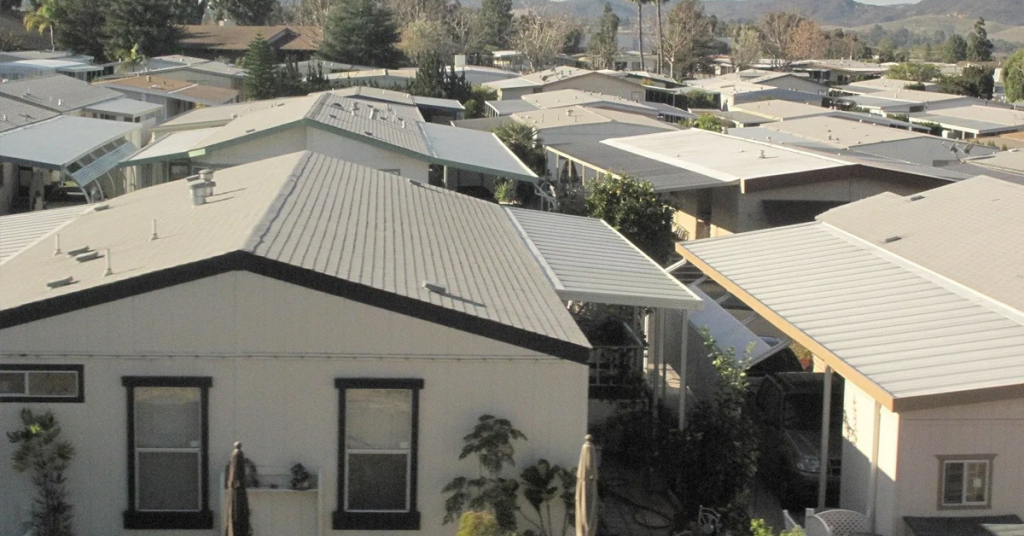 The City of Fresno is looking to wrest oversight control from the state over its mobile home parks following the death of a resident last month at a mobile home park that was supposed to have been previously shuttered.

A fire broke out at Trails End Mobile Home Park – located off of Sierra Ave. and east of Blackstone Ave. – on April 29, which resulted in the death of 56-year-old Ronald Richardson, who worked to save residents.

Trails End had its permit revoked by the state and was told to shut down in January. But the state department of Housing and Community Development (HCD) did not follow through with its enforcement, leaving the mobile home park operating with substandard conditions.

In response, Councilman Garry Bredefeld and Mayor Jerry Dyer are proposing to the City Council on Thursday that Fresno’s code enforcement follow the lead of many cities across California and directly oversee code enforcement of mobile home parks.

“The mayor and I met, along with our city attorney, and the staff came up with an ordinance to make sure that this type of tragedy doesn’t happen again,” Bredefeld said Tuesday at a press conference.

“The best way for this is for the city to be directly involved in the oversight of all mobile home parks from this point going forward. This will result in greater oversight, greater enforcement with real consequences if needed. The state itself says that they really don’t have the power to enforce.”

Currently there are 28 cities that have taken this action to have oversight over mobile home parks, with San Diego the largest city to do so. If the city council passes the ordinance, Fresno will be the second-largest city in California to have this authority.

That’s the type of action that Dyer thinks will make a real difference in the community.

“I believe a government that is closest to the people is going to be more responsive to the people, and that’s because people in our city feel more comfortable coming to City Hall than they do to any state agency that may be in Sacramento,” Dyer said.

Dyer compared this situation to how the city housed hundreds of homeless people who were living on its freeways, even though that falls under the state’s jurisdiction.

The mayor also pointed to the city’s rental inspection program as proof that the code enforcement department will be capable of handling this oversight.

“So we have not only a program in place, we have the resources available to us through our code enforcement, and we have the expertise on board to be able to perform these inspections and make sure that we do have quality mobile home parks within our city.”

Per the ordinance, the city would hire four additional code enforcement officers to handle the inspections, which is estimated to cost about $300,000 annually.

Bredefeld said he is working with Assemblyman Jim Patterson (R–Fresno) to receive funding from the state to cover the expenses.

“This is truly a collaborative effort between us and the state,” Bredefeld said.

Under state law, the city would need to proactively inspect 5 percent of its 26 mobile home parks every year.

Code enforcement will also be tasked with responding to all complaints dealing with the parks.

Fresno City Attorney Doug Sloan noted that the city will not be limited to using only the four officers that will be hired on, but instead will have the full 90-person code enforcement department at its disposal, which includes about 60 officers who can conduct inspections.