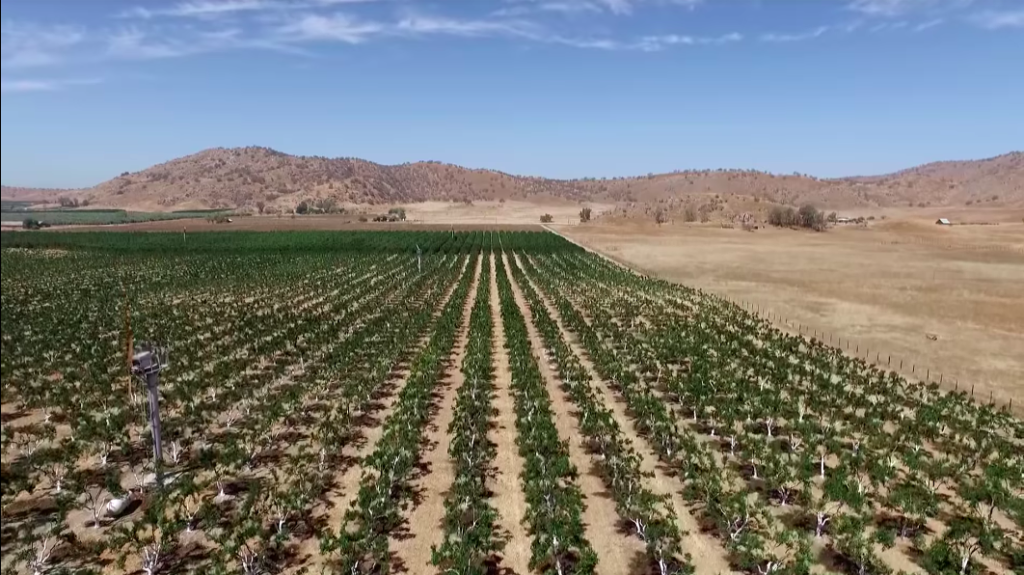 California farmers have spent the better part of the past half-decade grappling with the impacts of four little letters: SGMA.

SGMA is an acronym for the Sustainable Groundwater Management Act of 2014. Many have said this is the most impactful piece of water legislation since 1914 when the Water Commission Act was approved, creating State Water Resources Control Board.

Under that law, the State of California required new water appropriators to obtain a permit from the state prior to diverting surface water, but left groundwater alone.

A century later, the San Joaquin Valley’s aquifer is showing the stress of over-pumping and some very real dangers lie ahead if this trend isn’t reversed.

While there is plenty of room to blame misguided water policy from Sacramento – the blame won’t correct the problem. In fact, most experts and laymen alike don’t see a way for a return to business as usual.

So what exactly does SGMA do?

It requires critically over-drafted areas – including much of the San Joaquin Valley – to organize by sub-basin. Each sub-basin needs to be represented by a Groundwater Sustainability Agency, or GSA.

The role of GSAs is to develop a Groundwater Sustainability Plan by the law’s deadline in 2020. These plans will determine how much groundwater per acre can be pumped while still complying with the requirements of SGMA. This is known as “the safe yield.”

Thankfully, GSAs have an additional 20 years – that is, 2040 – to complete implementing their Groundwater Sustainability Plan.

What’s a farmer to do?

I checked with a variety of authorities that are working to help prepare for issues farmers will face with implementing SGMA.

“From my point of view, the most important thing is for growers to engage in the process and actively participate – attend the meetings, ask questions, meet others with similar issues, brainstorm solutions, engage with the consultants and staff,” Stephanie Anagnoson, director of Water and Natural Resources for Madera County said.

Anagnoson added that – while many water users are intensely focused on determining how much water they’ll have available to them, there is extensive work that still has to be done before 2020.

“I completely understand that people don’t like process-focused work, but the most important thing growers can do is plug into the process and engage it,” she added. “Things are uncertain now, and that is uncomfortable, but it is also the reality of life with SGMA.”

The reality of life with SGMA has some difficult choices looming in the near future. While attending a recent social mixer of the Ag Lenders Society in Fresno I spoke with a banking executive with decades of ag lending experience. On the condition of strict anonymity, he or she told me much the same as Anagnoson, “Farmers need to read everything they can on the subject, attend all the meetings, and learn as much as they can. They need to gather information and then start thinking about their options.”

When pushed a little more they said, “I personally believe SGMA will force some farmers to go bankrupt and lose everything. Most of those farmers would be better off to sell out now and cut their losses. But we don’t know enough yet to know which farmers will do better and which ones will lose. That’s why each farmer needs to know everything they can so they have the tools to make the best decisions for their own operation.”

Richard Schafer, a long-time Visalia engineer whose groundwater experience goes back decades, wants landowners and growers to approach SGMA with eyes wide open. His advice for farmers in the short-term is to start prioritizing their land. Decide if a portion needs to be fallowed or retired, which portion should be kept in production.

He expects from 15 to 20 percent of productive agricultural lands will need to be set aside without groundwater use to conform to SGMA requirements.

Meanwhile, Paul Minasian, an attorney specializing in water law, feels there is a very good chance at least some lawsuits will result from SGMA.

Like Schafer, Minasian cautions against denial and wishful thinking. He feels a step in the right direction would be to pass some assessments earmarked for acquiring land and conveyance infrastructure; then recharging as much as possible.

Fallowing is going to take place, so growers planting or replanting orchards had better plan on using less than 100 percent of the field. The assessments could be reduced for those fallowing and even used to purchase lands with trees at the end of their productive life and convert this to recharge.

Minasian said there is another way already occurring. Landowners can buy one acre and fallow it for each acre they want to continue in production. He said to make this practical, land and the crops on it will probably have to decline in value or the value of the crops produced increase in this brief window before SGMA forces the fallowing of land.

Changing SGMA at this point isn’t important according to Minasian. He finds it amazing it took so long to realize the condition of the aquifer due to wall-to-wall planting.

“Big lenders on ag land are now refusing to loan unless there is both a surface water supply and a groundwater supply,” said Minasian. “This should have happened years ago. Fallowing has to be taken into account in ag budgets as a necessity.”

Some may believe the government will “sponsor a project” to save them. Minasian said the government is simply not organized that way anymore. It is instead geared up to force the local people to tell their neighbors to stop irrigating their land.

But for the areas looking at fallowing and land retirement the key may be to find innovation to fallow only 40 percent or maybe 25 percent.

When SGMA was first passed it was predicted attorneys and consultants would be parachuting into the Valley. Thankfully the vast majority of GSAs formed have competent and dedicated leadership able to winnow out the chaff. Be prepared for an influx of irrigation products and services offering to help provide solutions to SGMA.

Not all mad scientists are selling snake oil and not all politicians are self-serving. That said, allow me to use the Latin phrase caveat emptor, or buyer beware.