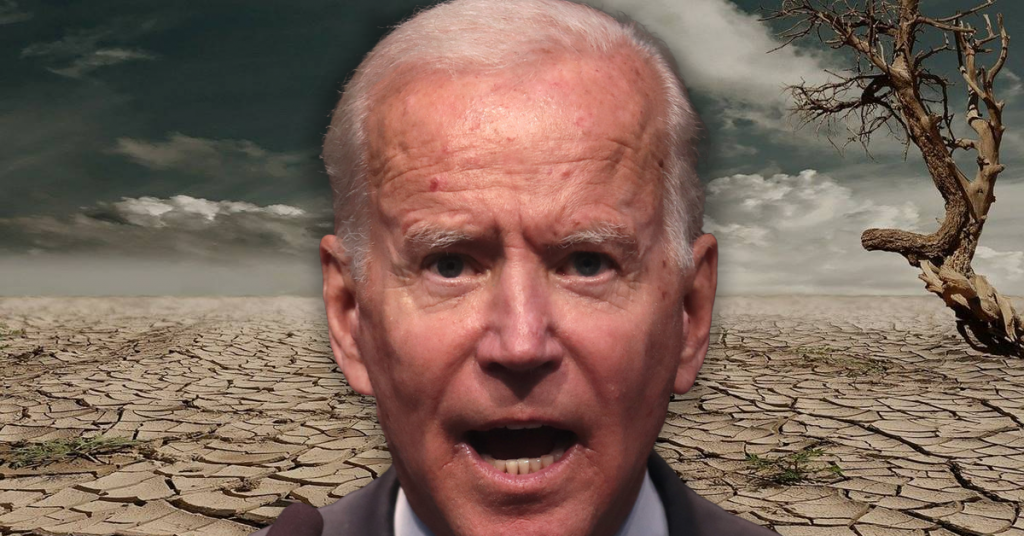 As Californians, we get our water via three places: underground aquifers (wells), the State Water Project, or the Central Valley Project.

Water for more than two-thirds of California’s entire population of almost 40 million people and millions of acres of farmland flows through the Sacramento-San Joaquin Delta in the Bay Area.

Almost 90 percent of the rain and snow falls in northern California while 80 percent of water consumption is south of the Delta. This 80% of consumption includes millions of people, not just farmers.

But, farmers have had their water redirected for other purposes for decades, more than any other water user.

This water is pumped south through either State Water Project pumps or Central Valley Project pumps. Coordination between the state and Federal government in managing this water is an important and complicated undertaking outlined in what is an agreement between the United States and the State of California called the Coordinated Operation Agreement.

Two of the most written and talked about BiOps are one for Delta Smelt, the other for Salmon in California’s rivers and Delta.

Consultation to update the science contained within BiOps happens every ten years.

The latest consultation to produce updated science in BiOps and a coordinated agreement for our water projects was completed in 2019.

Now, both the coordination of managing water to over 25 million people and millions of acres of farmland, and the multi-year effort and process that went into producing the very latest science in the 2019 BiOps, are in jeopardy.

By way of regulatory burden, water supply to California via the Delta has been declining for decades but Californian’s saw dramatic decreases in water supply for the decade or so prior to 2019.

The process of forming updated BiOps started with the Obama Administration in August of 2016.

In October of 2019, new BiOps were completed by the United States Bureau of Reclamation (USBR), after years of consultation with Fish and Wildlife Service (FWS), the National Marine Fisheries Service (NMFS), and the California Department of Water Resources (DWR).

Both state and federal agencies at the time concluded 2019 BiOps were not likely to jeopardize existence of these species and were signed and made active by President Trump in February 2020.

Just weeks after the October 2019 completion of BiOps, the State of California in a complete and immediate reversal, announced that Reclamations changes did not adequately protect species and state interests.

With ink still wet from President Trump’s signature on BiOps and Record of Decision (ROD), Governor Newsom filed a lawsuit to stop the new BiOps.

No one ever called the 2008-2009 BiOps the “Obama BiOps” which history shows were catastrophic for water supply and fish species as historical record shows no benefits to fish for those years.

In March, the State of California in unprecedented fashion, destroyed coordination of SWP and CVP operations by issuing a separate Incidental Take Permit (ITP) for the State Water Project.

An Incidental Take Permit allows the permit holder to proceed, in this case with the use of infrastructure such as pumps in the Delta, that may result in the “incidental” taking of a listed species and is lawfully issued under Section 10 of the Endangered Species Act (ESA).

This action effectively ended any coordination between state and federal water projects.

This brings us to spring of 2020, and your water supply is seemingly up to the courts at this point. Science be damned.

On January 20, 2021, President Joe Biden took office. Five days later, he signed Executive Order 13990, known to most American’s by now as the “delete the Trump years EO” including the deletion of the permit for the Keystone Pipeline.

A complete review of federal agency actions from the previous four years was now in action. The USBR, FWS, and NMFS would now reconsider the 2019 BiOps.

At the end of September 2021, United States Bureau of Reclamation and California Department of Water Resources submit a request to reinitiate consultation of BiOps to FWS and NMFS.

Just 19 months after both the Federal government and the State of California worked and ultimately agreed on BiOps, both were now ready to change direction and the answer would be an “Interim Operating Plan,” a plan that contains no science.

Reclamation identified as a basis for modifying CVP (federal) operation in review required by Executive Order 13990 and wrote of interest in voluntarily reconciling CVP operations to the operational requirements of the State Water Project under the California ESA.

Remember, the State had issued their own Incidental Take Permit for fish. USBR stated it would continue to operate the CVP pursuant to the 2019 BiOps while negotiations proceeded but noted operations might need to be modified by interim measures “as required by ongoing drought conditions or as ordered in conjunction with any ongoing litigation.”

On October 14, 2021, the federal government and the State of California submitted and Interim Operation Plan for the Oct 2021- Sept 2022 water year. It is now being looked at by a judge in Fresno.

Myths about the 2019 BiOps are being produced for political gain for politicians and to raise money for environmental groups.

Ironically, the unjust claim by environmental NGOs of the prior administrations politicizing the consultation process for the 2019 BiOps is exactly what the current administration supplemented by a major attempt at circumventing a grueling process with lawful details that have been done for decades, is doing right now.

An “Interim Operating Plan” may be politically meaningful to a few but is an effortless, empty, and dangerous attempt to avoid updated information, analysis, and transparency and will leave people, fish, and the environment much worse than before.

Unlike the 2019 BiOps, the Interim Operations Plan has not been subject to stakeholder engagement, scientific scrutiny, environmental analysis, or public review.

While the California State Water Resources Control Board is simultaneously attempting to send “unimpaired flows” to the ocean and discussing water rights they believe are racist, we will need more than a letter by a U.S. Senator and a few Congress members.

Where are all of our members of Congress, State Senate, and Assembly on this issue and will they speak up?

We have to do everything we can to avoid this huge mistake.