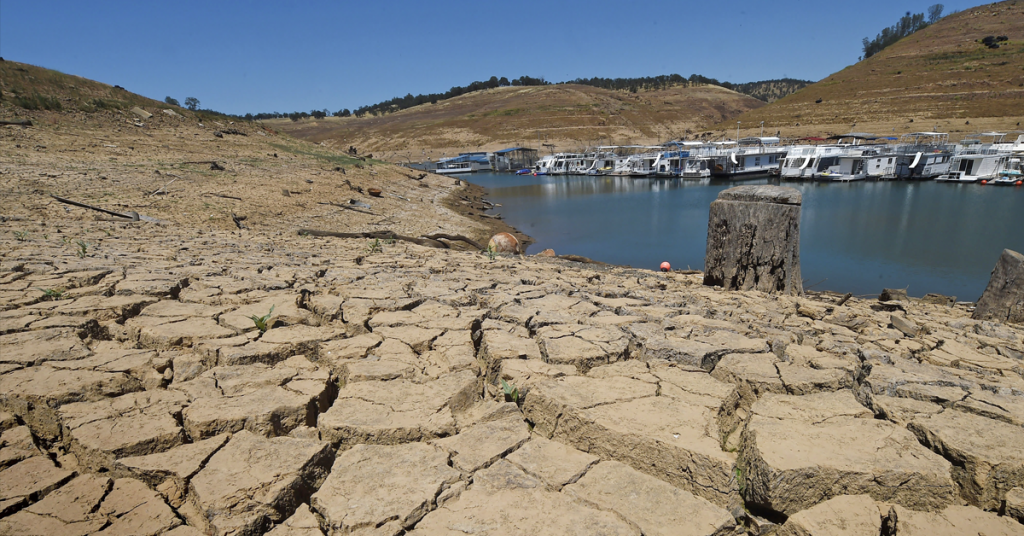 For the second time in a single water season, California water officials are preparing to zero out water deliveries to Valley farmers reliant on the State Water Project.

During a Tuesday meeting of California’s State Water Resources Control Board, Department of Water Resources director Karla Nemeth announced her agency would be enacting the cuts on water contractors and preserving resources for health and safety needs only.

In December, Nemeth and state water officials launched the 2022 water year with a zero percent allocation for the first time in the state’s recorded history.

Following heavy storms during the month, state officials revised their allocation via the State Water Project to 15 percent.

In the ensuing two months, California has remained bone dry with few storms to stock-up the state’s dams – particularly Shasta and Trinity, which were not major beneficiaries of the December storms.

Nemeth, per Agri-Pulse, also told board members that DWR would be re-submitting a temporary urgency change petition to enact emergency regulations to maintain water supplies for health and safety needs.