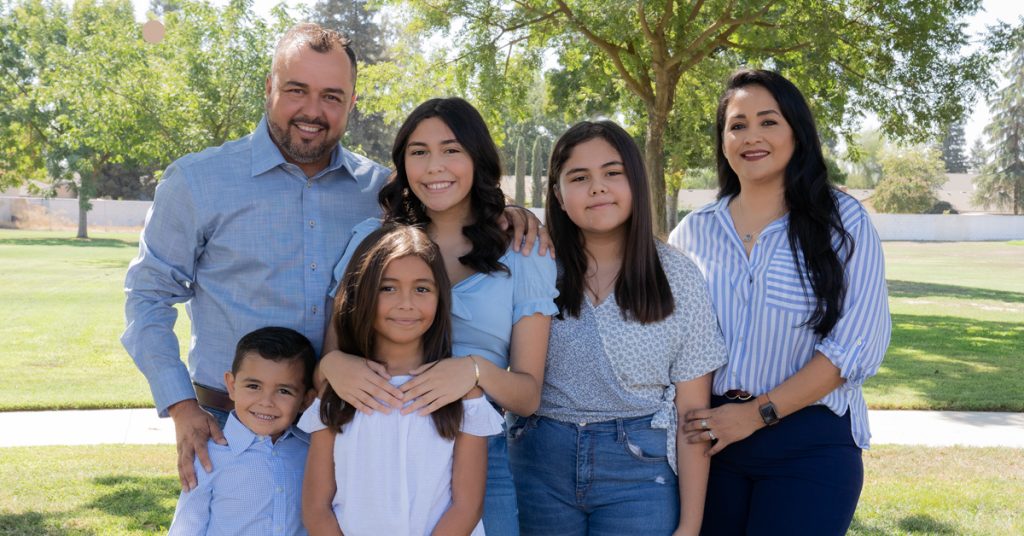 After being hit with a seven-figure citation from the state, Visalia subcontractor NGC Construction says it has cooperated with regulators every step of the way as it has looked into its own operations.

NGC Construction also has to pay out over $4.8 million to its employees to cover the wage violations, and damages, among other issues.

An investigation opened in September 2018 with an employee reporting a labor law violation to the state.

The investigation revealed 724 employees who were paid by piece-rate, which ultimately meant that some workers received less than minimum wage for their hours worked.

In response to the citation, NGC Construction said it has been diligent in its pursuit to comply with all labor laws and defended its utilization of piece-rate payment structures as a common industry practice.

NGC Construction initiated an internal audit of its processes once it was made aware of the various regulatory concerns to its payment structure.

“Our vision is to create a better life for as many people as possible, including members of our team,” NGC Construction owner Julio Mendoza said.

“All employees will be compensated appropriately in a timely fashion, and with interest. This is a family business and our employees are part of our extended family. We are and have been working closely with the California Department of Industrial Relations to resolve any outstanding issues.”