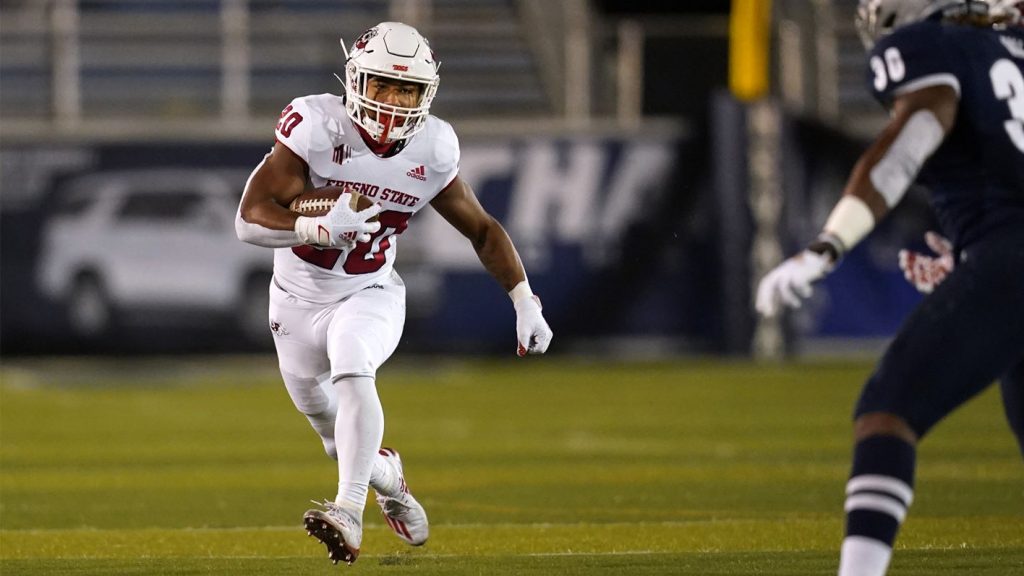 The Mountain West revealed its postseason accolades Tuesday, and while no Fresno State players received any individual awards, 10 Bulldogs were named to the all-conference teams.

Running back Ronnie Rivers was the lone Bulldog selected to the All-Mountain West First Team. He led the Bulldogs with 507 rushing yards and 7 touchdowns, and he added 265 receiving yards and 2 touchdown receptions.

Right tackle Syrus Tuitele was named to the second team after starting every game for an offense that ranked first in the Mountain West with 479.3 yards per game.

Defensive end David Perales joined Tuitele on the second team in his first year suiting up for the ‘Dogs following a transfer from Sacramento State. Perales was part of the conference’s No. 1 pass rushing defense, and he contributed 4 sacks and a total of 9 tackles for loss. He also led the conference with 4 forced fumbles.