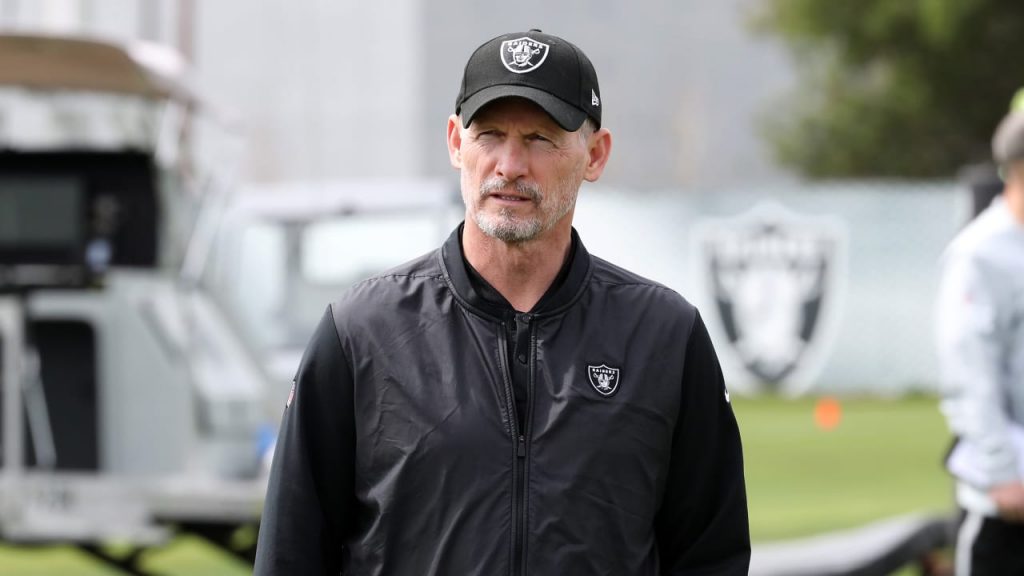 The Raiders and general manager Mike Mayock are parting ways after three seasons.

Mayock, the handpicked choice of then-head coach Jon Gruden in 2019 to oversee the personnel side of the Raiders’ organization, was fired Monday.

“We have relieved Mike Mayock of his duties as General Manager of the Las Vegas Raiders,” the Raiders said in a statement released Monday afternoon. “We thank Mike for his contributions over the last three years in helping to form the foundation for the franchise to build upon in its future.”

Gruden’s resignation last October after a slew of his disparaging emails became public left Mayock in a vulnerable position. Despite theRaiders reaching the playoffs for the first time in five seasons in 2021 — propelled by some key players Mayock helped secure over the last three years — it was not enough to secure Mayock’s long-range future with the team.

Mayock’s tenure was a mix of solid work and glaring misses in the draft, free agency and the trade market. Although for most of his time with the Raiders, he deferred to Gruden in terms of final say.