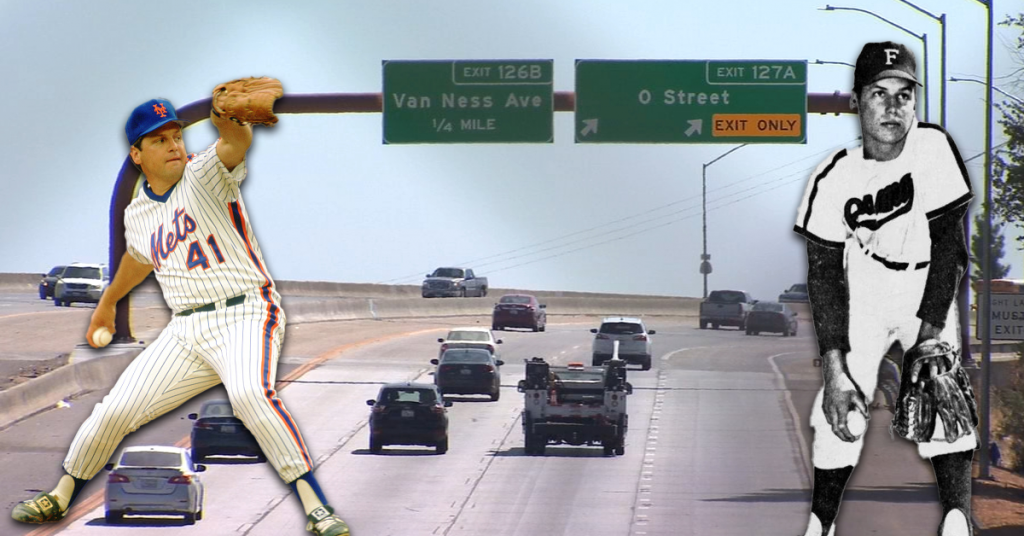 Tom Seaver, the Fresno High and Fresno City College standout pitcher who took his talents to the New York Mets en route to a Hall of Fame career in Major League Baseball, will be immortalized once again in the San Joaquin Valley.

A two-mile stretch of Freeway 41 – between Jensen and Ventura avenues – will be dedicated as “Tom Seaver Memorial Highway,” Asm. Jim Patterson (R–Fresno) announced on Thursday.

The Fresno native graduated from Fresno High School in 1962, would go on to earn NL Rookie of the Year plaudits along with three Cy Young Awards during his major league career.

In 1969, Seaver helped lead the New York Mets to become the first expansion team to win a World Series, in a 4-1 victory over the Baltimore Orioles.

The pitching great died in his sleep nearly last year to the day from complications of dementia and coronavirus.