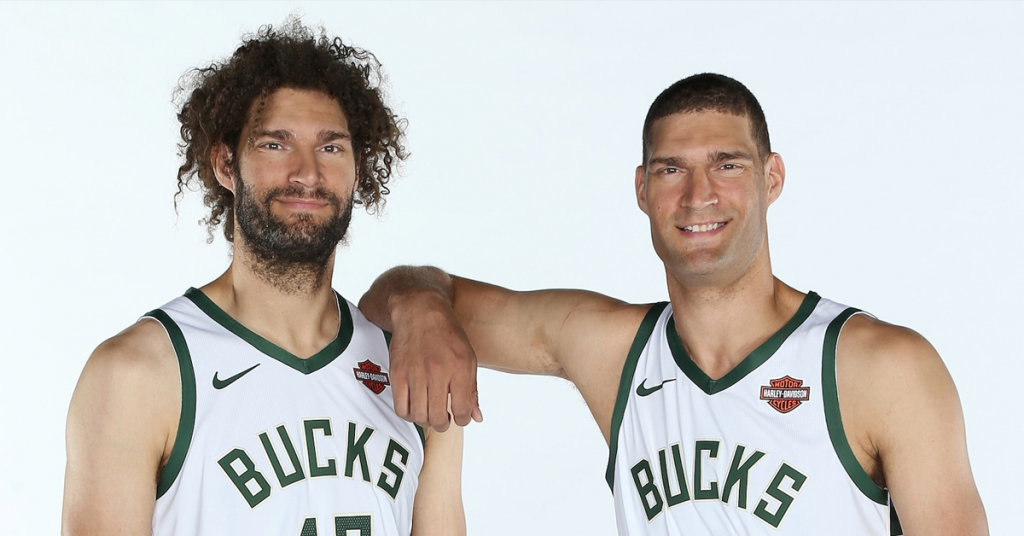 San Joaquin Memorial High School has announced its 2021 Hall of Fame class and jersey retirements, which includes three of the most successful basketball players to come out of Fresno.

The school inducts former students into its hall of fame for their contributions to Memorial through volunteer and service efforts as well as athletic success.

“This is an outstanding class to be inducted into the San Joaquin Memorial Hall of Fame, said Memorial President Michael Burke in a statement. “They represent the best of SJM and shared their gifts across many segments of our school community, including athletics, service and leadership.”

Along with their hall of fame inductions, the Brook and Robin Lopez – who play for the NBA’s Milwaukee Bucks and the Orlando Magic, respectively – will have their jerseys retired.

Former teammate and NBA player Quincy Pondexter will join the Lopez twins and have his jersey retired as well.

The program, scheduled for Sep. 17, includes a luncheon, school assembly and halftime presentation at the football game.

“We are excited to celebrate and honor this induction class,” said Athletic Director Stephen Ferdinandi in a statement.

“After the past year and a half of delays and scheduling conflicts, this will be a very timely celebration. This induction class features Panthers across multiple generations, multiple sports, multiple connections to SJM; and all with an exceptionally lasting impact on San Joaquin Memorial.”