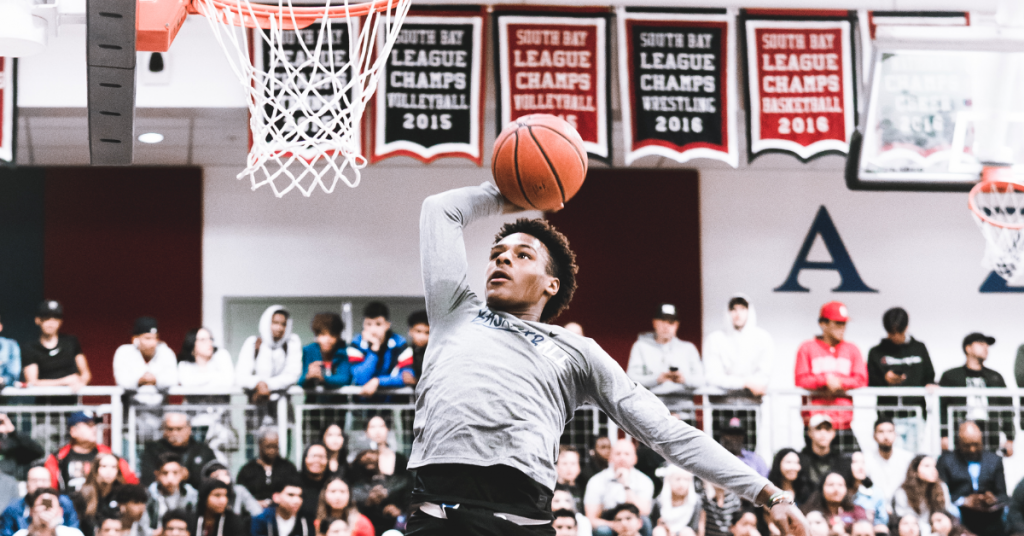 LeBron “Bronny” James Jr. will compete in Fresno at the end of the year.

Bronny, the son of NBA star LeBron James, is starting his senior season at Sierra Canyon and is ranked as a four-star recruit by 247 Sports.

247 Sports also ranked Bronny as the 41st best prospect in the nation.

He has not committed to a college team yet.

Sierra Canyon has won the Gold Coast League – one of the nation’s premiere high school leagues – nine years in a row.

Along with Bronny, Sierra Canyon is expected to make the trek up north from the Los Angeles area with Justin Pippen, the son of former Bulls star Scottie Pippen.