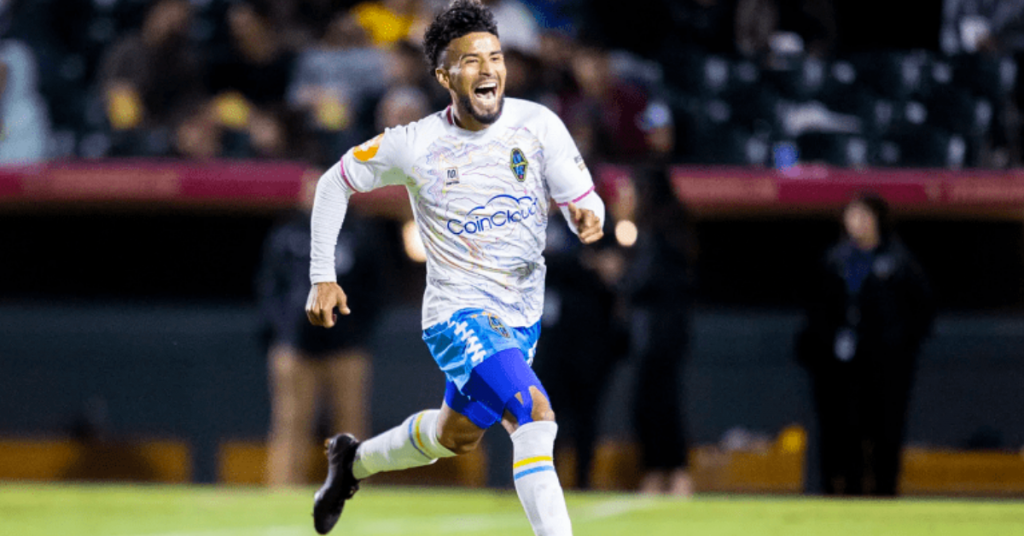 Trejo was LAFC’s top MLS SuperDraft pick in 2021 out of Cal State Northridge and has been called up twice this season on short loans before getting the call last Friday for a long-term contract.

“We are pleased to see how quickly Danny has progressed with the Lights and are excited to see what comes as he takes this important next step in his career,” said LAFC co-president and general manager John Thorrington.

“Danny has shown he has the quality and character to make an important contribution to the first team as we enter a critical time in the regular season.”

Trejo scored 10 goals in 22 matches in the USL this season, and his two short-term loan stints with the MLS club saw him make his top-flight debut on June 18.