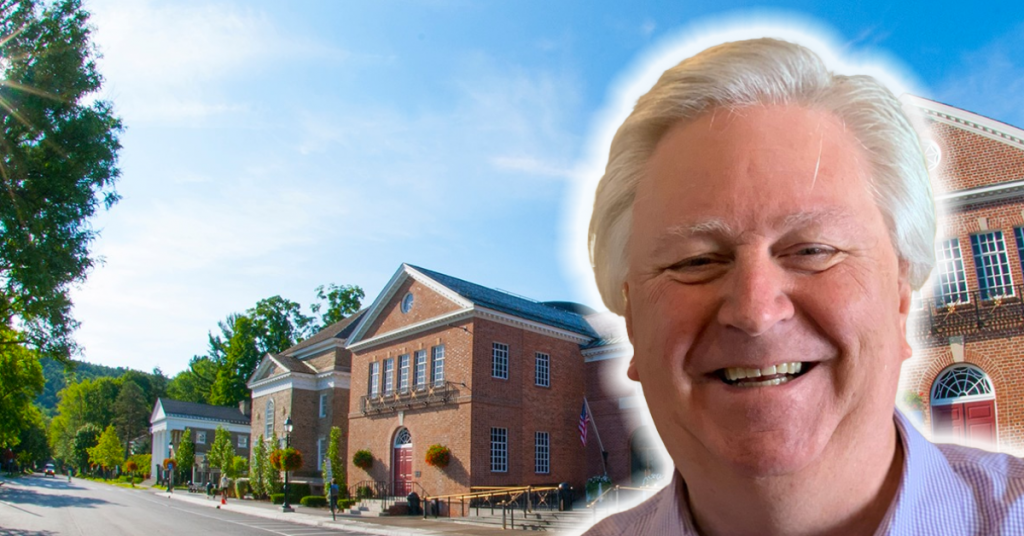 Longtime Fresno sportscaster Dan Taylor retired from broadcasting at ABC30 several years ago, but he’s been keeping busy on a number pursuits – including picking up the pen as an author.

On Wednesday, Taylor’s career as an author reached across the country to the National Baseball Hall of Fame and Museum in Cooperstown, New York.

The Hall of Fame invited Taylor to discuss his book Lights, Camera, Fastball: How the Hollywood Stars Changed Baseball.

Taylor’s presentation kicked off the Hall of Fame’s 2022 Author Series, the first time the series took place in person since 2019.

The book details Hollywood Stars owner Bob Cobb, who invented the Cobb Salad and also ran the popular Brown Derby restaurant, and his innovations to the minor league team, which included having the players wear shorts, cheerleaders and movie-star beauty queens, to go along with the various rule changes that he influenced.

“I think he’s a real under-appreciated guy in terms of baseball history. And this is what really struck me, because what got me interested in this – I wrote a book about the iconic baseball scout George Genovese, A Scout’s Report: My 70 Years in Baseball – and George spent two seasons playing for the Hollywood Stars. And we would be at games and George would say, ‘Well we started that at Hollywood,’ or ‘We did that at Hollywood.’ And I was really taken aback,” Taylor said during the discussion in Cooperstown.

“Some really interesting things that we see in the game, every game, every day, came from the Hollywood Stars. And that got me wondering where this came from, who was behind it, and it was Bob Cobb. He was a very innovative guy, certainly knew what would please celebrities, brought that into the ballpark there in Hollywood. But there were a number of things that he did that really were very unique and brought innovation to baseball. He was way ahead of his time and very underappreciated.”

Taylor’s book on the Hollywood Stars is the fourth in his bibliography. His fifth book is coming out on July 13 and titled Walking Alone: The Untold Journey of a Football Pioneer, which tells the story of Kenny Washington, the first African American player in the modern era of the NFL who was also prolific at baseball.