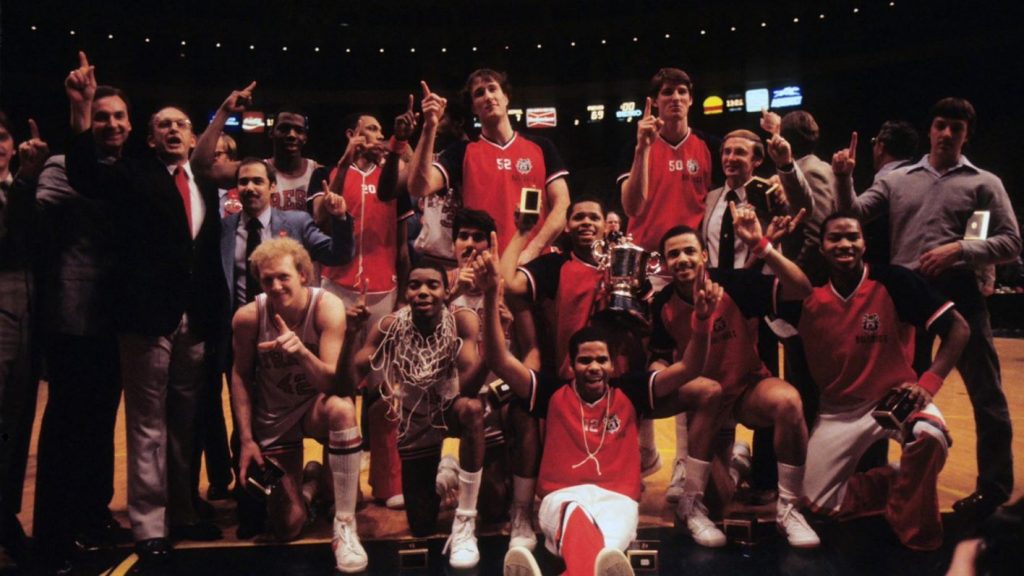 The legendary coach’s greatest on-court achievement with the Bulldogs was winning the 1983 NIT. He also led the ‘Dogs to their first three NCAA Tournament appearances.

“Coach Grant will be remembered as one of, if not the, most successful men’s basketball coaches in Fresno State history,” said Fresno State Athletics Director Terry Tumey in a statement. “His record on the court, including three trips to the NCAA Tournament and winning the 1983 NIT championship, pale in comparison only to his profound impact on the young men he coached here at Fresno State for nine seasons. Our thoughts and prayers are with the Grant family.”

In the 1981-1982 season, Grant led Fresno State to a 27-3 record, the best record in program history. The Bulldogs finished that season ranked No. 11 in the nation by the Associated Press and advanced in the NCAA Tournament to the Sweet 16.

Seven Bulldogs who played under Grant were selected in the NBA Draft, including Bernard Thompson in the first round to the Portland Trail Blazers in 1984.

“I grew up watching Coach Grant’s teams and have always respected how hard and well his teams played,” said Fresno State head coach Justin Hutson in a statement. “They lifted the Red Wave into a national prominence and let everyone know how loud and proud we are in the Valley. Our deepest condolences are with Coach Grant’s family, assistant coaches and players.”

A native of American Falls, Idaho, Grant played college basketball at Snow College and Colorado State in the mid 1950s.

Following his tenure with the Bulldogs, Grant returned to his alma mater to coach Colorado State from 1987-1991, where he would win two WAC regular season championships.

“My dad had such a deep connection with the people of Fresno because of what this community embodies – honesty, hard work and the ability to succeed from an underdog role,” Grant’s son Kevin Grant said in a statement. “His teams demonstrated the mindset of our community by focusing on defense.

“I think Dad was very approachable and friendly in town, and he always found a way to build people up when he spoke with them. Because of this, many people feel a real, genuine bond with him. He loved representing Fresno State, and he was honored to represent the Valley. I was always extremely proud to be his son. We loved him so much, and we will miss him.”