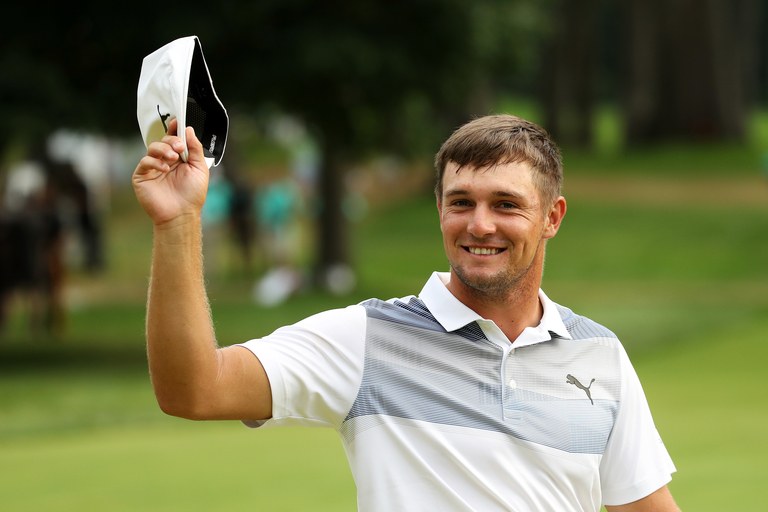 Clovis native Bryson DeChambeau’s Olympic dream is over after USA Golf announced Saturday that he has tested positive for COVID-19.

DeChambeau, 27, reportedly tested positive in his final screening before departing the U.S. for Tokyo.

“I am deeply disappointed not to be able to compete in the Olympics for Team USA,” DeChambeau said in a statement. “Representing my country means the world to me and it is was a tremendous honor to make this team. I wish Team USA the best of luck next week in Tokyo. I will now focus on getting healthy, and I look forward to returning to competition once I am cleared to do so.”

Patrick Reed replaces DeChambeau on the men’s U.S. team, where he joins Collin Morikawa, Justin Thomas and Xander Schauffele. Reed is the only member of the team who also competed in the Rio Games in 2016.