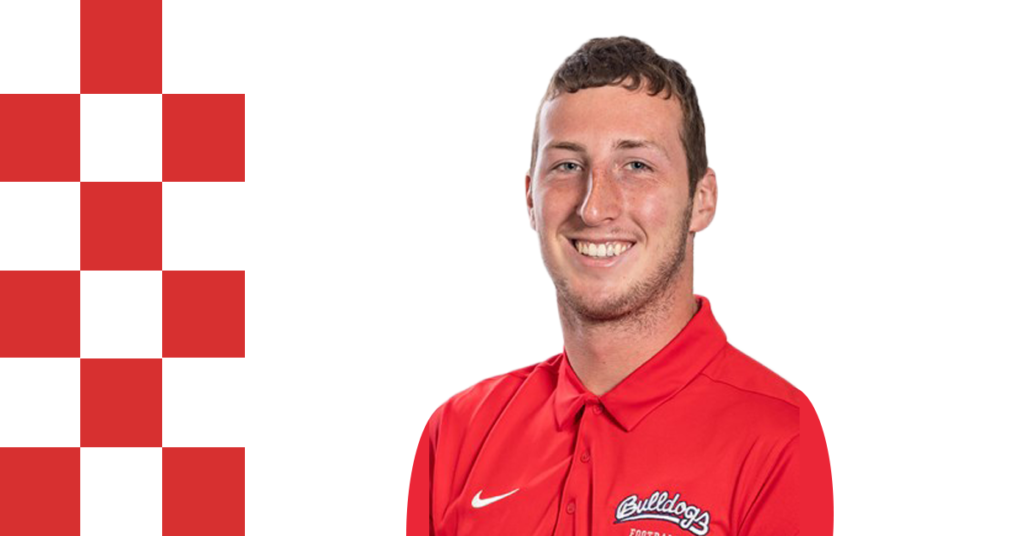 This is the second year in a row that Rice is on the Mackey Award watch list. He didn’t make the semifinalist cut last season, but was honored as an honorable mention for tight end of the week on Oct. 17, 2018 by the award organization.

The honorable mention came after Fresno State’s win against Wyoming, in which Rice had seven receptions for 94 yards.

Rice was named to the All-Mountain West second team last season and started all 14 games.

Rice is from Modesto and played football for Central Catholic High School. He joined the Bulldogs in 2015.