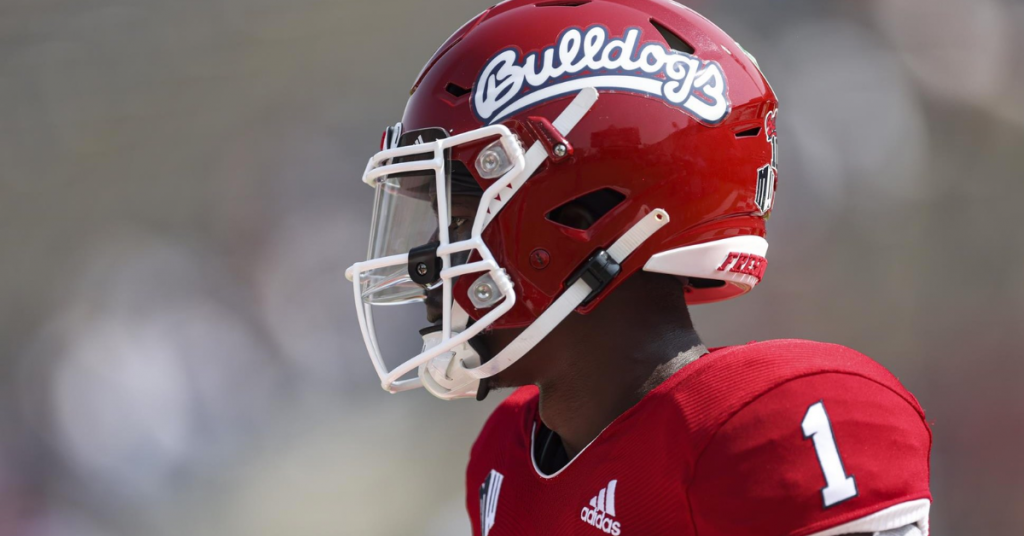 Only one former Fresno State Bulldog heard his name announced during the 2022 NFL Draft, but a few others will have opportunities as well to make the league as rookies this year.

Cornerback DaRon Bland was selected by the Dallas Cowboys in the 5th round, going 167th overall.

Bland only spent on year as a Bulldog, and while he didn’t being the year as a starter, he took over early in the season and started the final nine games, snagging 2 interceptions and recording 5 pass breakups.

He transferred from Sacramento State last spring and quickly learned under the tutelage of Cornerbacks Coach J.D. Williams, who was a first round selection himself in 1990.

Standing at 6-2, Bland – a Modesto native and Central Catholic High School alum – is seen as a “big, long, athletic corner” by Cowboys executive vice president of player personnel Will McClay.

“It fits the prototype of what we are looking for when we build our defense,” McClay told reporters following the draft. “You want big outside corners that have vertical control – can stop the vertical routes and run with those guys and then make plays on the football. Then you add the athleticism that he has; so you are adding another young, big, athletic corner to the mix.”

While Bland was the only former Bulldog to get drafted, running back Ronnie Rivers, defensive tackle Kevin Atkins and defensive end Arron Mosby signed with teams as undrafted free agents.

Rivers signed with the Arizona Cardinals, leaving Fresno State as the program’s all-time leading scorer with 52 touchdowns and third in rushing with 3,417 rushing yards over his five years as a Bulldog.

Atkins, a six-year Bulldog, is the only player of the bunch who gets to stay in California after signing with the San Francisco 49ers.

He was a four-year starter along the defensive line, earning All-Mountain West honorable mentions three times in his career.

This last year was his best as he racked up 13 tackles for loss and 7 sacks.

Mosby, a Sanger native, will travel the furthest away from home to join the Carolina Panthers.

Another five-year player for Fresno State, Mosby originally came in as a safety before converting to linebacker and eventually moving down to defensive end.

Like Atkins, Mosby had the best year of his collegiate career in 2021 as he led the nation with six forced fumbles.

Mosby also led the team with 15.5 tackles for loss and added 6 sacks.