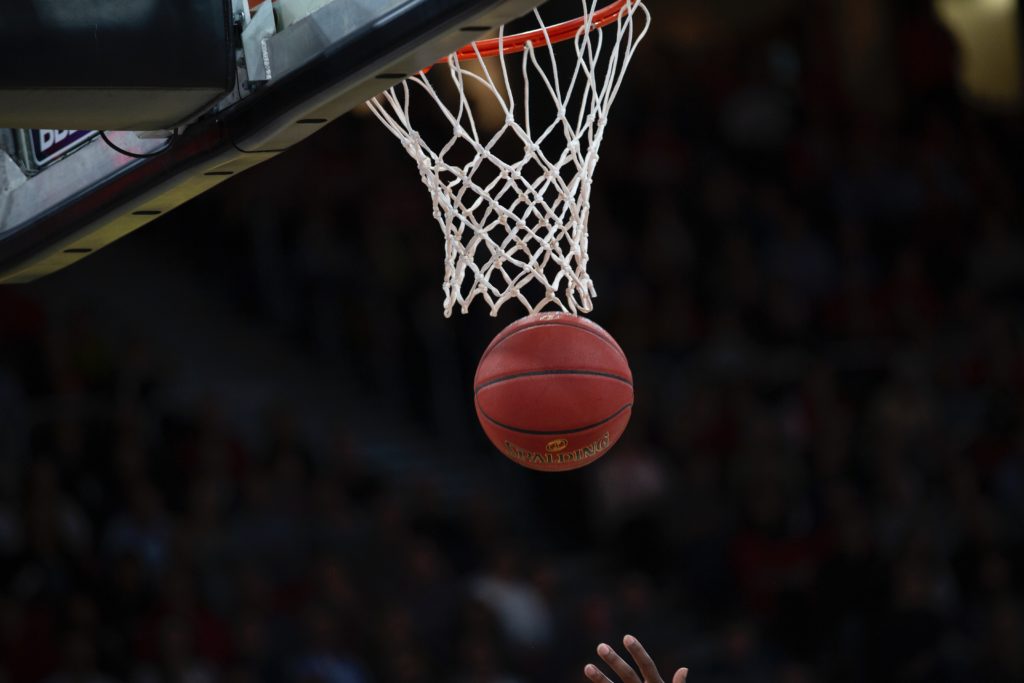 A 23-point deficit going into the first half spelled doom for the Fresno State post-season run, as the Bulldogs were eliminated from the Mountain West Tournament at the hands of the Utah State Aggies on Friday.

The Aggies dominated the first half, sending the Bulldogs to the locker room with a 23-point deficit.

With the loss, Fresno State’s postseason fate is a possible bid in the NIT. Paths into the postseason tournaments however could be complicated due to ranked University of Nevada’s loss to San Diego State in the other semifinal matchup.

The Dogs will learn their fate on Selection Sunday.