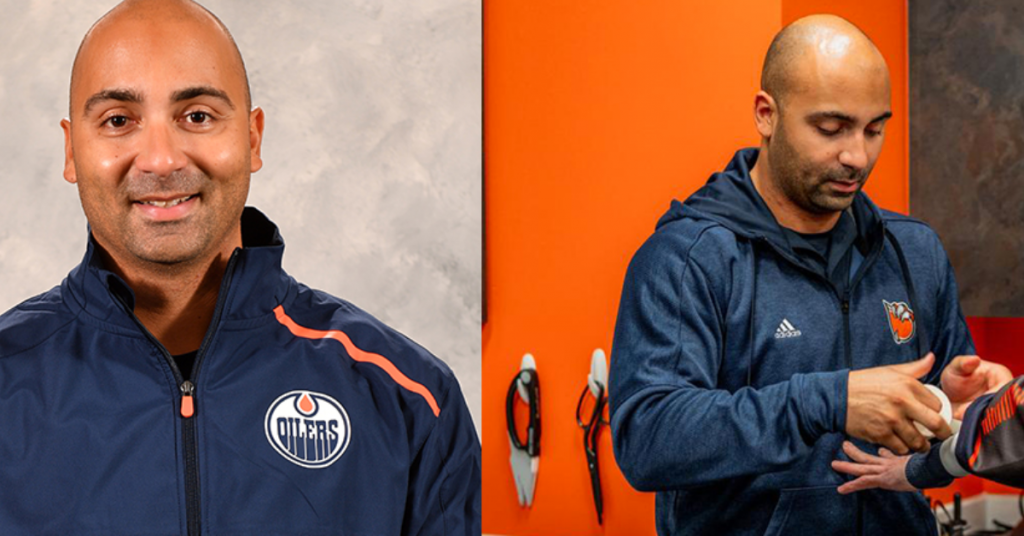 Chad Drown, who had been with the Condors since 2018, was arrested at 4:07 p.m. Sunday on suspicion of three counts related to contacting a minor with intent to commit a sexual offense — two felony and one misdemeanor.

Specifically, KCSO Public Information Officer Lori Meza wrote in an email to The Californian Monday that Drown was arrested for allegedly contacting a minor with intent to commit a sex act, arranging to meet a minor for that purpose and going to the arranged meeting place. His arrest was part of a decoy operation, Meza added, in which sheriff’s deputies posed as minors to try to catch predators.

“Earlier today, we became aware that Bakersfield Condors Head Athletic Trainer, Chad Drown, had been charged with very serious felony (offenses) related to contacting a minor to commit a sexual (offense) in the state of California,” the Condors wrote in a statement on Twitter Sunday. “We are shocked and dismayed by the news and Mr. Drown has been relieved of his duties immediately.”

Drown’s bail was set at $57,500 Sunday, and by Monday morning, he was no longer in custody, according to KCSO records available online. Assistant District Attorney Joseph Kinzel said the DA’s office has not yet received the investigation for Drown from the KCSO, and that it planned to consider charges ahead of an Oct. 28 arraignment date.

A voicemail left at a cell phone number associated with Drown was not returned Monday. His Twitter account was deactivated as of Monday morning.

A native of Waterloo, Ontario, Drown joined the Condors prior to the 2018-19 season after a season as an assistant trainer with the Tucson Roadrunners. He had previously worked in junior hockey as a referee and a trainer and had a stint as an athletic therapist with the Hockey Canada under-18 team.

Drown also previously served on the advisory board for the sports medicine program at Kern High School District’s Career and Technical Education Center, though his name was removed from the CTEC website Monday.