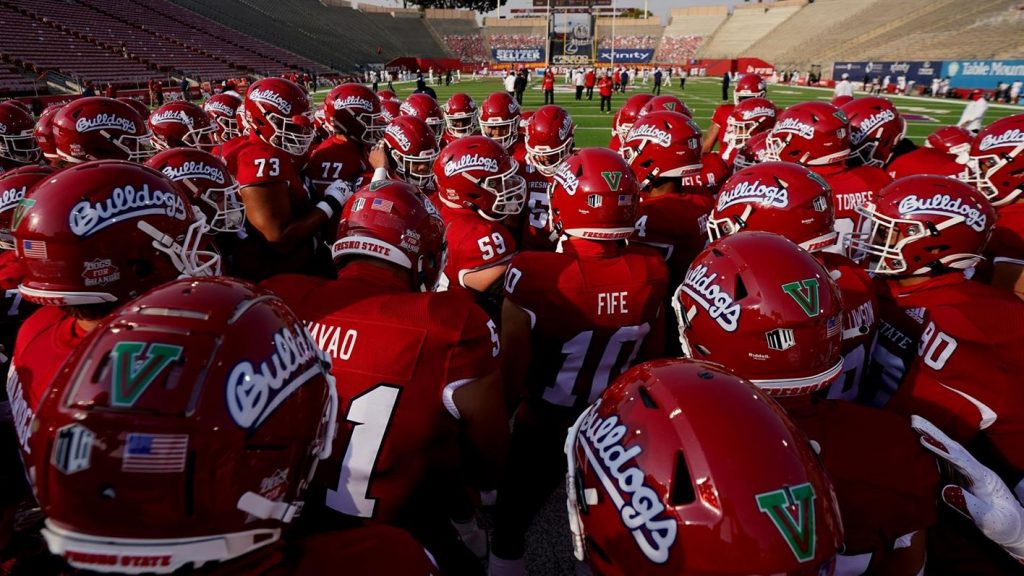 As Head Coach Kalen DeBoer enters his second season in charge of Fresno State, his Bulldogs are not facing high expectations from the rest of the Mountain West.

The Mountain West announced Wednesday that Fresno State has been picked to finish fourth in the West Division, which comes on the heels of a 3-3 2020 pandemic-shortened season.

Despite the fourth place projection, Fresno State did receive one first place vote out of 25 that were cast.

Nevada took the top spot in the poll with 19 first place votes, and San Jose State is expected to finish the season in second place in the West Division.

In the Mountain Division, Boise State once again claims the top spot in the preseason poll with 23 first place votes. The Broncos have been slated for a first place finish each of the last eight years.

Wyoming – who is led by quarterback Sean Chambers from Kerman – picked up the two other first place votes and falls behind Boise State in second.

A couple days after he was named to the Maxwell Award watch list, which honors the best player in college football, Bulldogs senior running back Ronnie Rivers was added to the Doak Walker Award watch list.

The Doak Walker Award has been awarded to the nation’s top running back since its inception in 1990.

This marks the third consecutive year that Rivers has been ranked among the nation’s top running backs.

Rivers, who is utilizing the NCAA’s extra year of eligibility because of the COVID-19 pandemic to return to the Bulldogs for his fifth season, was named to the All-Mountain West team last season.

Rivers is tied for first in program history with 44 career touchdowns, and his 2,629 career rushing yards has him in seventh place in Fresno State history.