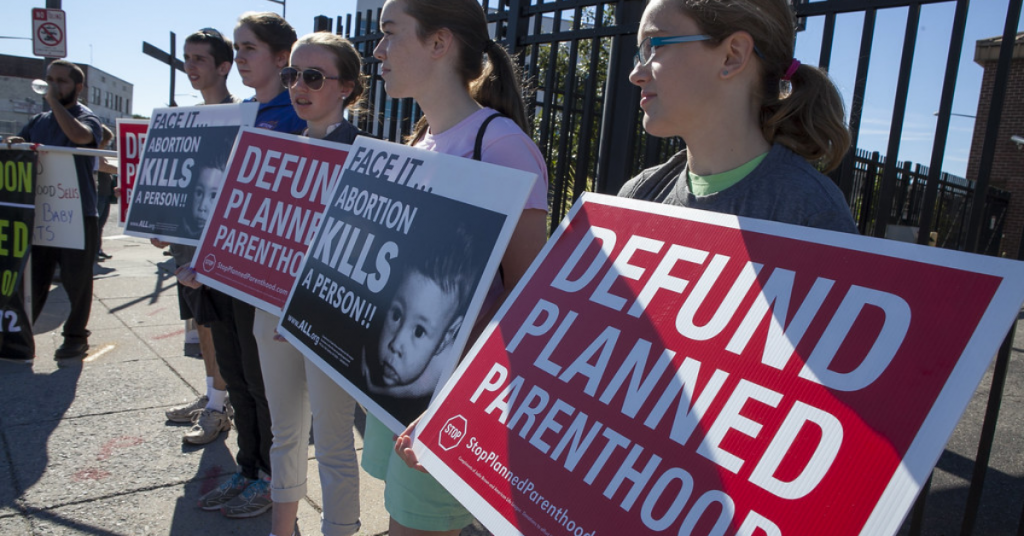 A proposal to expand a burgeoning Planned Parenthood clinic in the city of Visalia was scuttled after it came under heavy local fire after a concealed lease for the medical office space was exposed.

In the process, the push to open an abortion clinic deep in the face of a region of the San Joaquin Valley heavy supportive of right-to-life policies captured the attention of national outlets.

Last year, a property owner they were working with applied for permission to open a medical center on Mooney Boulevard, one of the city’s main shopping streets. Cross said they intentionally left Planned Parenthood’s name off the application to avoid provoking opposition.

In a Dec. 10 letter to the city’s planning commission, Paynter said the clinic would create parking issues for his nearby tenants, which included Hobby Lobby, Regal Cinemas, Marshalls and Bed Bath & Beyond.

He also complained that protesters of Planned Parenthood would disrupt the nearby businesses.

The discovery by Paynter prompted hundreds of comments, largely in opposition, to the prospect of a full Planned Parenthood abortion clinic.

“This proposal will bring shame to our city,” Visalia resident Jaime Zamora wrote in an email in early February, the wire service reported.

With state abortion laws outlawing abortion after 15 weeks of pregnancy under review by the U.S. Supreme Court, the prospect of the landmark 1973 case Roe v. Wade being rolled back grows likely.

Wynette Sills, Californians for Life Director, said that it will only intensify land use fights over abortion clinics – even in a left-leaning bastion like California.

“Once it moves from being a federal issue and becomes a more state-by-state dynamic, I think we’ll see polarization even within California,” she told the wire service.

The southern San Joaquin Valley, particularly in Tulare and Kings counties, has become a hot-bed of resistance to California’s progressive, abortion-friendly policies.

In neighboring Kings County, District Attorney Keith Fagundes has seen his profile elevated as he has sparred with California Attorneys General Xavier Becerra and Rob Bonta over a policy of prosecuting “fetal murder” against mothers who engage in overwhelming drug use to provoke a stillbirth.