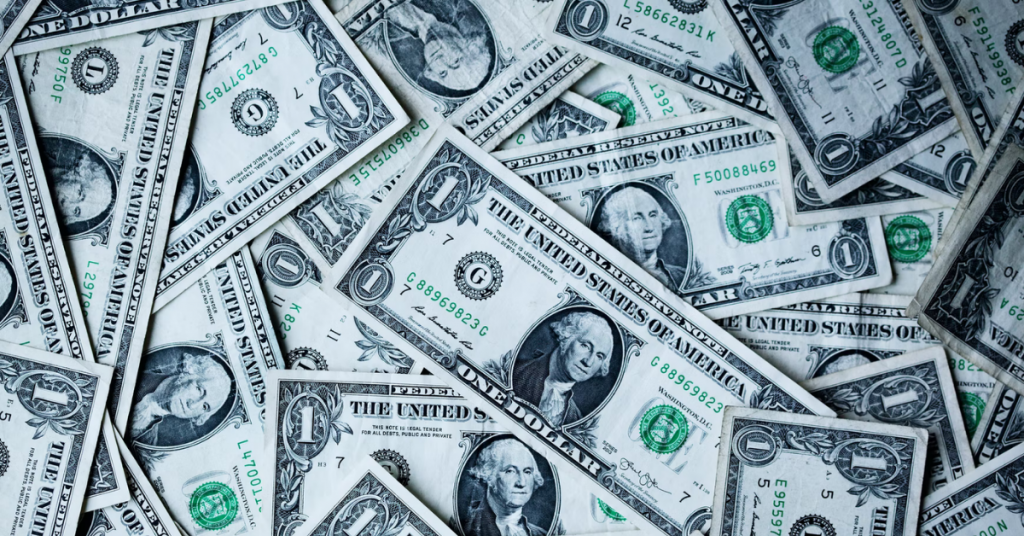 Another San Joaquin Valley city has joined the fray in opposition to a ballot initiative that would limit local governments from raising taxes.

Tuesday, the Stockton City Council passed a resolution which states the city’s opposition to the Taxpayer Protection and Government Accountability Act, in accordance with the League of California Cities.

Stockton’s stance follows action from Hanford and Madera last month, both of which came out against the initiative.

In its opposition, Stockton argues that the initiative would be detrimental to cities throughout the state and would decimate local and state services to the benefit of corporations.

Per the city’s staff report on the resolution, the initiative “would create an unreasonable administrative burden on the City as it relates to fee rate development while also creating additional concerns and deficiencies related to annexations.”

It would also put millions of tax dollars at risk, the council argued, including franchise revenues, fines, penalties, service charges and use taxes, among others.

The initiative follows a failed 2018 attempt to bring a similar proposal to the ballot.

Four years ago, the League of California Cities – the state’s top lobbying association for municipalities – brought a large enough coalition together in opposition to pressure the initiative’s proponents to pull it off the ballot.

This time around, however, opponents say the initiative would have far worse impacts on California cities.

The city detailed several reasons to affirm its opposition to the Taxpayer Protection and Government Accountability Act.

Stockton argued that it would limit voter authority and accountability by preventing residents from providing direction on how local tax dollars should be spent by prohibiting local advisory measures.

Special taxes would also no longer be able to simply be passed by a majority of local voters.

Franchise fees would be impacted, with the initiative potentially restricting what utilities, oil and gas companies, railroads, garbage companies and cable companies, among others, pay for the use of local public property.

Stockton also argued that the initiative would restrict the authority of state and local governments to issue fines and penalties for violations of law by requiring voter approval of fines, penalties and levies for corporations and property owners that infringe on the rules.

The initiative would also require voter approval to expand existing taxes to new territory and prevent city charters from being amended to include a tax or fee.