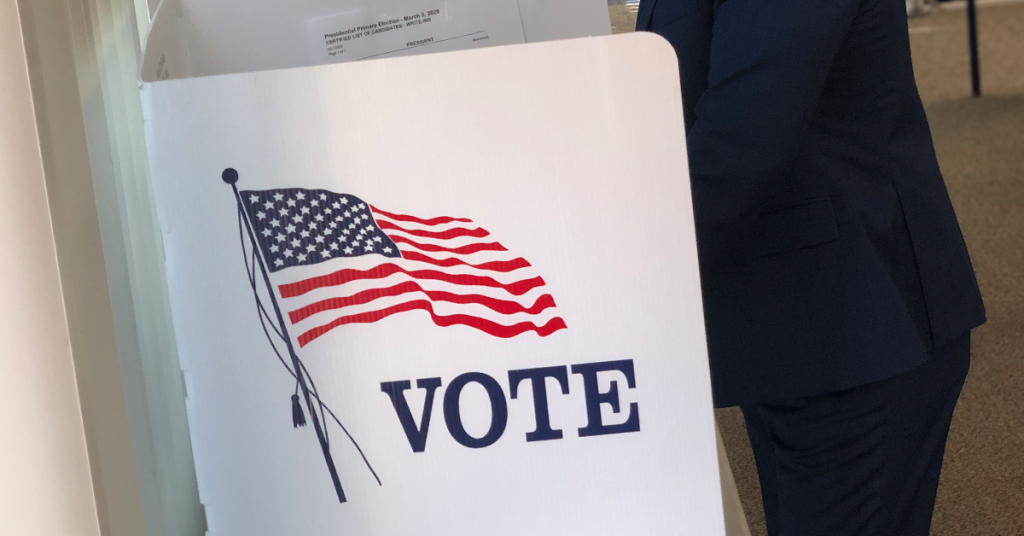 Update, June 6 – San Joaquin County officials have confirmed that mail-in ballots sent to voters included barcodes that were “slightly ‘blurry'” causing issues in the processing of ballots with roughly one-quarter of vote-by-mail ballots returned being unreadable by scanners and requiring staff to duplicate them.

The process is likely to result in San Joaquin County election results being considerably slower than neighboring Valley counties.

All Vote By Mail Ballots (VBM) that San Joaquin County mailed to registered voters as early as May 4, 2022, were printed using the industry standard for ballot printing by our state certified vendor K&H Printers.

However, in the printing process, given the orientation of the VBM for the Primary Election, portrait versus landscape, the 1-D barcode applied to each VBM was printed slightly “blurry”. The significance of this printing issue is that the certified Hart InterCivic voting system utilized by the ROV rejects the VBM containing the slightly blurred 1-D barcode. This printing issue can only be detected by use of a magnifying glass and was not discovered by the ROV until the voted VBM were returned to the ROV.

At this time, this issue has contributed to a 25% -30% rejection rate for the voted VBM that have been returned and scanned by the ROV’s voting system.

To address this printing issue, the ROV will handle the rejected VBMs that possess blurred barcodes in the same manner in which they handle damaged ballots.

For example, in any given election, the ROV encounters ballots that won’t scan for a series of reasons including, but not limited to, damaged barcodes, torn pages, ballots marked with pencil or a light shade of ink, and ballots tarnished by substances that in turn damage the scanning equipment such as white-out.

Under such circumstances, the law allows the ROV to duplicate the problematic ballots in furtherance of counting the casted votes. Duplication of ballots is a process clearly documented in the California Elections Code.

Accordingly, the impact of the 25%-30% of VBMs that contain blurred barcodes is that more VBMs will need duplication due to the unreadable barcodes.

All applicable laws will be followed and all duplication efforts will occur under camera as consistent with past ROV practices here in San Joaquin County.

Traditionally, the ROV will scan VBMs through the Monday before Election Day, those VBM ballots will then be tabulated at 8:00 pm on Election Night and constitute the ROV’s first release of results.

That said, to maintain targeted reporting metrics, there will be more work for the ROV staff in the subsequent weeks before the Primary Election is certified on July 7, 2022.

In order to mitigate the issue related to the blurred barcodes on the VBMs, and the increased efforts required to duplicate additional VBMs, K&H Printers has been on site providing the ROV with support, at no cost to the ROV.

K&H Printers has assigned 13 staff members to the ROV, and each of these staff members have been paired with a current San Joaquin County ROV staff member for two reasons:

2. We want to assure the public that K&H is only supporting the ROV and is not the decision maker, or responsible party, for duplicating VBMs in accordance with the process/requirements set forth by the Election Code.

In addition, upon determining that this printing issue can be prevented if the ballots are printed in landscape orientation, a theory that was thoroughly tested by the ROV, K&H Printers reprinted all poll ballots to be used by the voters on Election Day, free of charge.

Thus, the ballots returned from the polling places will not present the same scanning issues related to blurred barcodes. Furthermore, given that the ROV will continue to use the certified Hart InterCivic voting system for future elections, all future ballots will be printed in landscape orientation.

But the loss of the top elections officer is just the tip of the spear for voting woes in Stockton and beyond.

Sources with knowledge told The Sun that Ditty’s passing comes as the County struggles to address an unprecedented wave of irregularities in processing mail-in ballots, increasing the strain on election workers with less than 72 hours before polls close.

The Sun reached out to county officials for comment on Ditty’s passing and for an explanation of the irregularities and procedures to fix them. No comment was provided prior to publication.

While San Joaquin County is not among the of 27 counties complying with the Voters Choice Act, it still must comply with state laws requiring the mailing of absentee ballots to all registered voters.

The third-most populous county in the San Joaquin Valley, has had a tumultuous run with its elections chiefs in the past year.

Prior to Ditty’s appointment, Melinda Dubroff held the post and resigned amid flubbed ballots being sent to thousands of voters. In that case, voters missed out on the ability to vote on the San Joaquin Delta College board of trustees.

Editor’s Note: A previous version of this story incorrectly stated San Joaquin County’s status of mailing absentee ballots to some, but not all, voters.