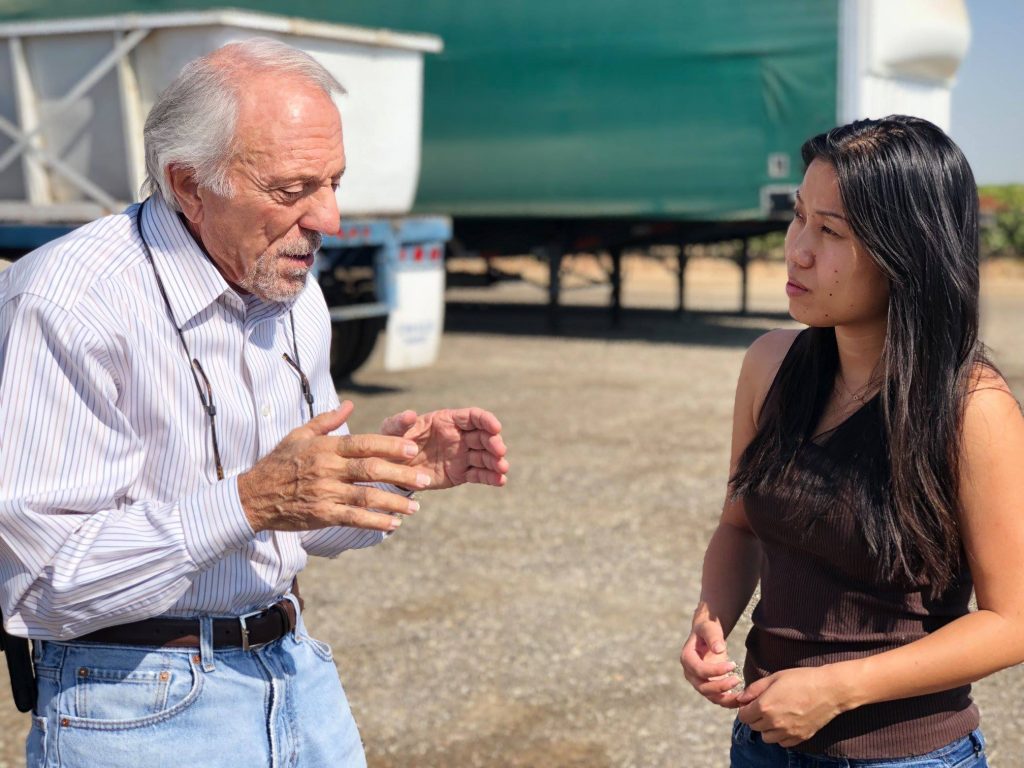 In a video announcing her candidacy, the Republican blamed “career politicians” for their damaging policies over the last year during the COVID-19 pandemic.

“These career politicians seem to think that their policies are good and working. They’re not. They are the problem. We need leaders who will fight for common sense solutions, and that’s what I will do.”

In Heng’s eyes, she feels that she represents a new generation of the Republican Party.

“As a daughter of refugees who lived through the evils of socialism, I will not standby as the state I love is suffering,” Heng wrote in a campaign email.

“The Governor of California and out of touch career politicians seem to think these shut down policies are good and working. They’re not. These hypocritical politicians are stripping away our freedoms, refusing to open our schools, and shuttering our small businesses. As a millennial, a woman, a fighter, and a minority, I am the new face of the Republican Party.”

Though primary results showed a close race between the two with Costa leading by a 53-47 percent margin, the longtime Democrat pulled away in the General Election and won by a 57.5 to 42.5 percent margin.