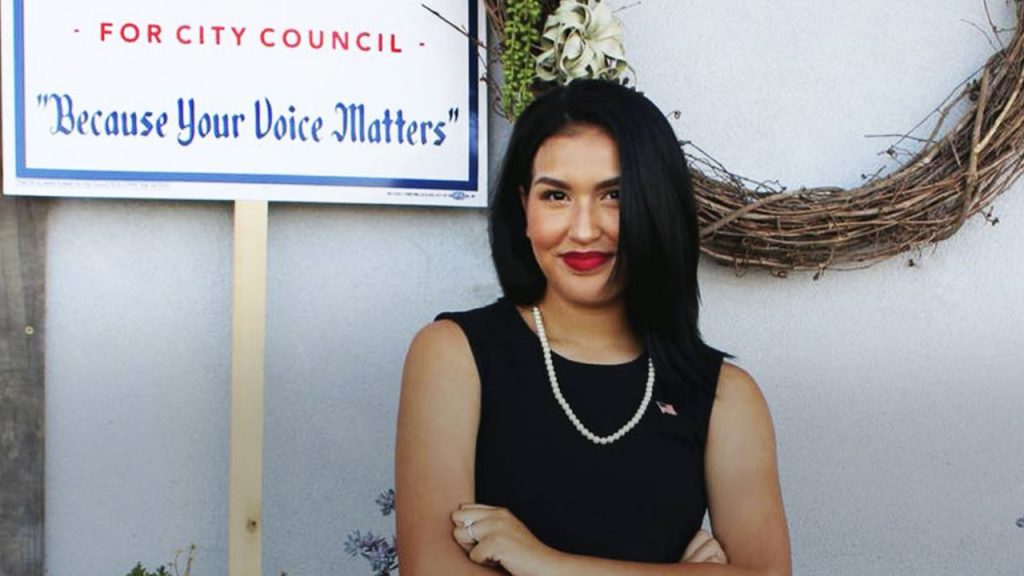 An effort to prematurely oust Kingsburg City Councilwoman Jewel Hurtado following a row over flying the Pride Flag and a DUI arrest has fallen short, sources with knowledge told The Sun on Thursday.

At the end of September, opponents who backed a recall of Hurtado submitted their petition with 423 signatures from residents within the Kingsburg Council district.

For a recall election to be held, 354 signatures of registered voters within Hurtado’s district must be valid.

The petition was short of the validity threshold of 354 signatures, sources told The Sun, speaking on the condition anonymity due to the pending nature of the processing of the petition.

Sources could not confirm the number of valid signatures organizers were missing.

Fresno County elections officials have 30 business days from submission, or until Nov. 8, to finalize review the signatures.

After a hefty push, and facing stiff resistance, to celebrate LGBT Pride Month in Kingsburg, Hurtado was arrested on June 21 for driving under the influence of alcohol with a blood-alcohol level higher than .08 percent.

In mid-July, prosecutors charged her with driving under the influence of alcohol, driving at .08 percent blood-alcohol content or higher, and speeding greater than 65 miles per hour.

Speaking to KSEE 24’s Alexan Balekian during the political chat show “Sunday Morning Matters” last week, Hurtado expressed regret for driving under the influence in late June, but agreed with Balekian’s premise that the prosecution by Fresno County’s District Attorney was “politically motivated.”

Should the recall petition fail due to lack of sufficient valid signatures, Hurtado will likely face voters next November for her first re-election bid.

Speaking to The Sun on Thursday, Fresno County Clerk-Registrar of Voters James Kus said that elections officials were finalizing signature validation, but could not comment on the status of the recall.

A formal, final report on signatures is likely to issue to Kingsburg’s City Clerk and recall organizers on Friday, he said.