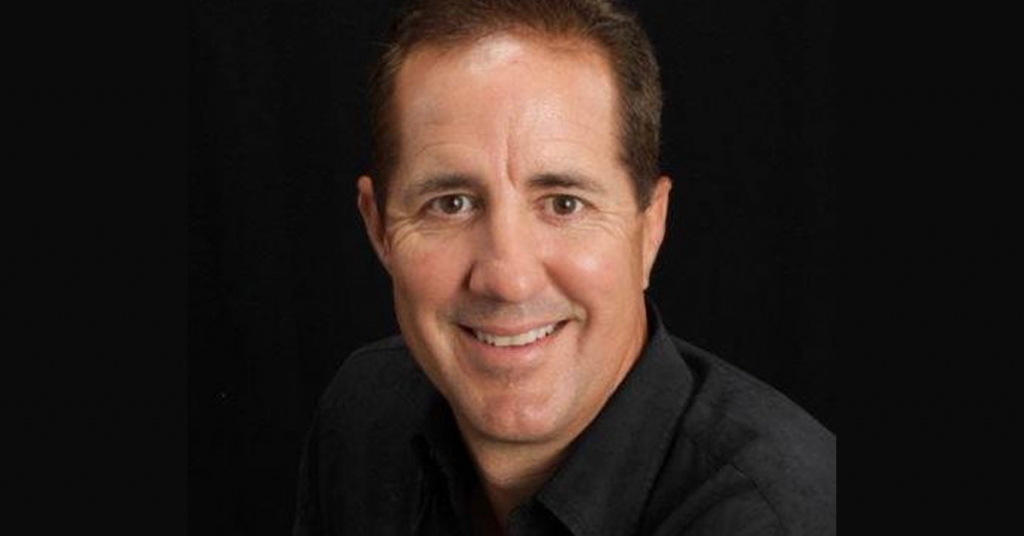 McKay launched his bid for the open 4th Senate District last week following news of Sen. Andreas Borgeas’ (R–Fresno) decision to skip a 2022 re-election bid by moving into the district.

McKay, a Modesto native and graduate of California State University, Stanislaus, is a businessman who is currently on the Stanislaus Union School Board.

Monday, McKay’s camp announced the businessman and local lawmaker hauled in $253,000, a combination of a hefty six-figure loan and weeklong sprint of fundraising.

“Our campaign has serious momentum,” McKay said in a statement. “I’m focused on tackling the key issues that affect the residents of the new Fourth State Senate District. We need to stop losing jobs, decrease crime, and prevent fires that ravage our region. We need to invest in the things that matter, like water storage for our farmers and all Californians.”

The seat, which is anchored in Stanislaus County, runs along the California-Nevada border from from Lake Tahoe to Death Valley.