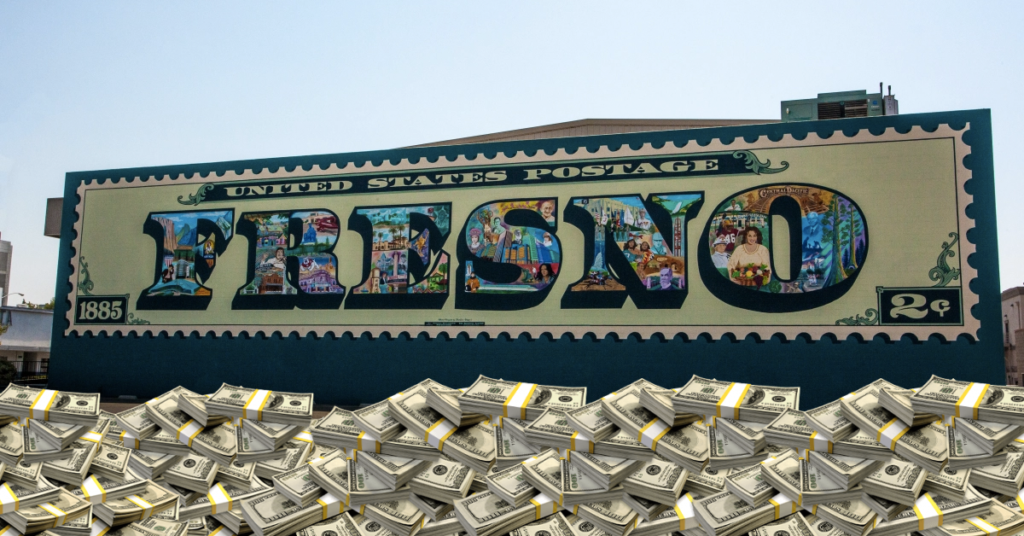 Last week, candidates for local office reported their campaign fundraising totals for the first half of 2019. We broke down where candidates stand in terms of fundraising, spending, cash-on-hand, and debt.

Now, we’re taking a look at where candidates are receiving their funds and who some of their top donors are.

Local candidates reported their campaign donations last week for Jan. 1 – June 30. Here’s the breakdown of the top donors for each candidate and where they’re from.

Dyer, the Fresno Police chief, hauled $255,220 in contributions during his first month on the campaign trail. In sum, Dyer collected 129 contributions from 127 donors.

Every Dyer donor was from California and 76 percent of them were from the City of Fresno.

Nearly 98 percent of Dyer’s donors came from within the Central Valley, as only three donors were from outside of the San Joaquin Valley.

The Fresno Police Officers Association (FPOA) PAC was Dyer’s top donor, contributing $9,000, in his first month on the campaign trail.

The primary and general elections are considered two separate elections for purposes of this rule (hence, the contribution by FPOA).

Eighty-nine percent of Janz’s campaign donors were from California. But only 42 donors, or just 21 percent of all donors, were from Fresno.

Only five more donors were from the greater San Joaquin Valley region, leaving the total number of Valley donors at 23 percent of all donors.

Janz had 68 percent of donors who live in California but not in Fresno.

Balch, COO of the Central Valley Community Foundation, received $31958.10 in contributions from 108 donors.

Eighty-seven percent of donors were from California, and 70 percent were from Fresno.

Balch’s top donors were all from Fresno.

Excluding a loan exceeding $10,000 from the candidate himself, Fresno resident Julie Linxwiler donated $2,150 while Daryl Balch and Balch Land Services each gave $2,100. Six other donors gave the next highest amount, $1,000 each.

Alonzo, a small business advocate, received $96,950 in contributions from 103 donors.

He received 98 percent of his donations from people in California, with only two donors from out of state.

All of Alonzo’s top donors gave the maximum for an election – including the California Apartment Association PAC, Cedar North Investment Partners, Larry Fortune, and Paul Caprioglio for Fresno City Council 2012.

One donor out of Seattle was Maxwell’s lone out-of-state donor, with 98 percent of all donors from the Golden State.

The next fundraising report – covering the second half of 2019 – won’t be available until the end of January next year.