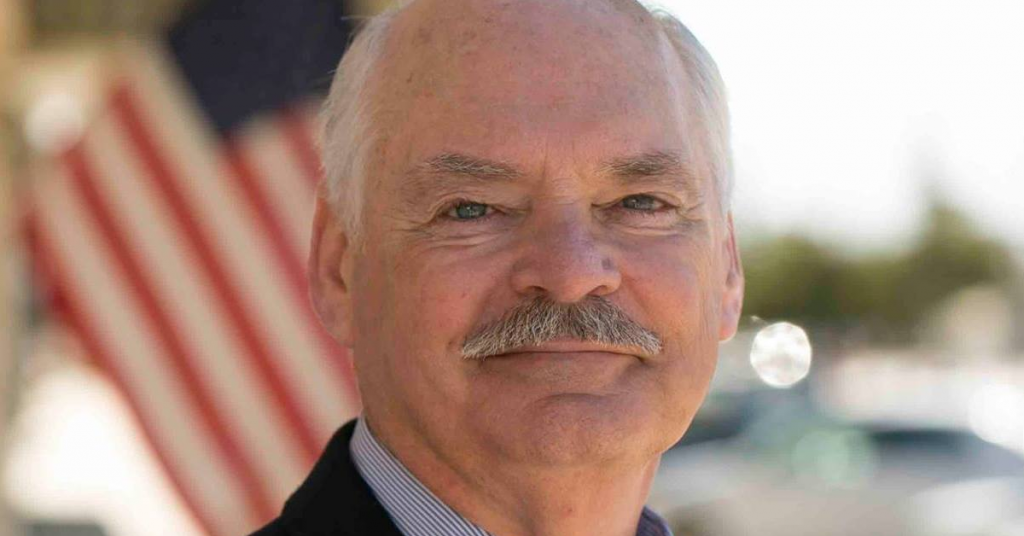 Two candidates have emerged for the Kern County Board of Supervisors District 3 seat, even as current Supervisor Mike Maggard has not publicly announced if he will run for reelection.

Maggard was first elected to represent much of north and west Bakersfield in 2006 after serving on the Bakersfield City Council for eight years.

Maggard has not yet publicly revealed whether he will retire or seek another four years on the board.

But the actions of his chief of staff, Jeff Flores, point to Maggard retiring.

Flores has been actively campaigning for the District 3 position for the last several months, per Mark Salvaggio, a former Bakersfield City Councilman and longtime Kern County political observer.

As part of his campaign, Flores sought out and received an endorsement from the Kern County Prosecutors Association, Salvaggio said.

In addition to working as Maggard’s chief of staff, Flores also serves on the Kern High School District Board of Trustees, where he is currently the president. He was first in 2014 and his current term is scheduled to run to 2024.

Maggard’s public silence, maintaining the outward appearance of a potential reelection bid, could steer off other potential candidates while Flores makes early inroads on the seat.

Despite of Maggard’s lack of public intent and Flores’ early start, another candidate has emerged and is clearly expecting Maggard to retire.

Brian Smith, a retired California Highway Patrol Assistant Chief, is also a potential contender to replace Maggard as he is positioning himself against Flores.

Smith said he is currently taking soundings from neighbors and residents within the district before committing to a campaign.

Both candidates also interviewed with the Kern County Firefighters Union and are waiting on an endorsement.

Maggard’s office did not return a request for comment by publication time.