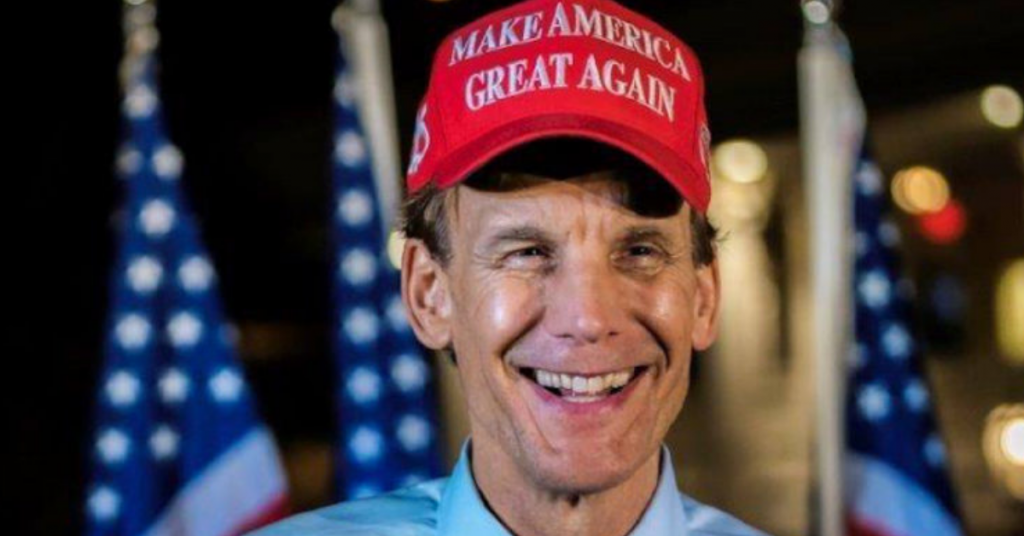 In the upcoming race for the newly-drawn south Valley Congressional district, one candidate is trying to be called a “Trump Conservative” on the ballot.

As of now, however, when the June primary rolls around, Mathys will not have his requested ballot designation next to his name.

In response, Mathys has filed a lawsuit against Weber to overturn her decision. The hearing is scheduled for Friday.

“I am looking forward to my day in court. My campaign believes that the best description of who I am and what I do is ‘Trump Conservative/Businessman,’” Mathys said in a statement.

“I have a right to self-identify as well as my right to choose a ballot designation that aligns with my principles without discrimination.”

According to California law, ballot designations must be no more than three words – with exceptions for city and county names, among others – and describe a profession, vocation or occupation.

Candidates must also submit a brief statement to the secretary of state which identifies the facts to back up the proposed designation.

State law prohibits statuses from being used as a designation.

“A status is a state, condition, social position or legal relation of the candidate to another person, persons or the community as a whole,” state law reads. “A status is generic in nature and generally fails to identify with any particular specificity the manner by which the candidate earns his or her livelihood or spends the substantial majority of his or her time.”