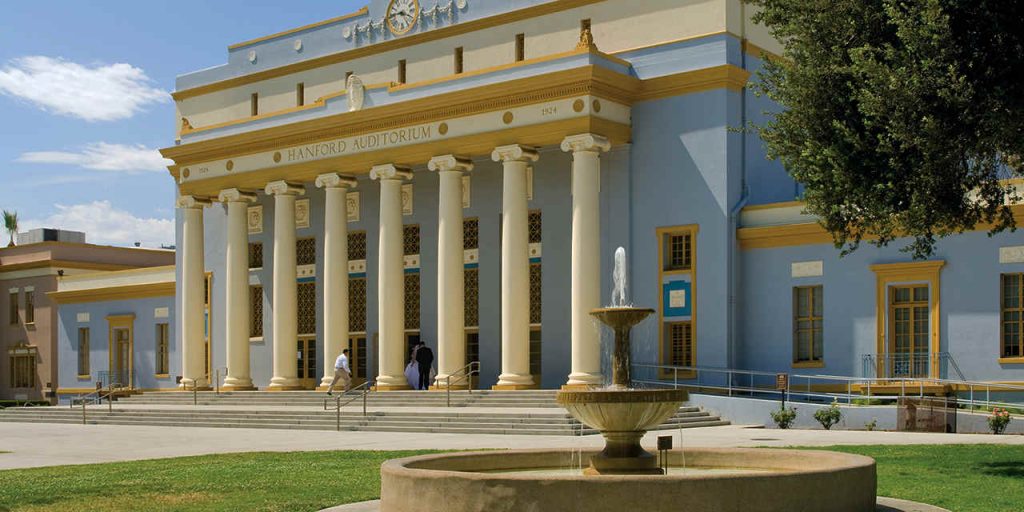 After Hanford City Councilman Art Brieno abruptly resigned during a special meeting Tuesday, a former candidate has re-entered the picture to fill the District E seat.

Jason Kemp Van Ee lost to Brieno in the 2018 race, which featured two other candidates.

Both sought to replace Hanford City Councilman Justin Mendes, who declined to run for re-election amid a hotly-contested Assembly battle.

Initially after the loss, Kemp Van Ee did not plan to run against Brieno in 2022, but with Brieno now out of the picture, Kemp Van Ee announced Wednesday that he will seek the seat.

“In 2018, I ran for Hanford City Council against some really good candidates. Ultimately, I lost to Art Brieno a former city council member. I got to know Art while running and after, I could tell he had passion for the community. Unfortunately, Art decided to step down as city council last night, and I’d like to take this opportunity to thank him for his service. I may not have always agreed with his decisions, but that’s the great thing about politics. We don’t have to agree, but at the end of the day we can shake hands and continue to fight for the community and I respected him for that.

“With that being said, I’ve received lots of calls and emails in regards to whether I’m going to run again. And the answer is, yes. I believe there is still some work to be done and I would like to be there to do that. So in the coming days I’ll learn whether there will be a special election or appointment. I will keep my constituents informed as it develops.”

The Hanford City Council has yet to make a decision as to whether to pursue a special election or make a direct appointment to serve the remaining 11 months of Brieno’s term.

Such a decision could be made, at the earliest, next week.