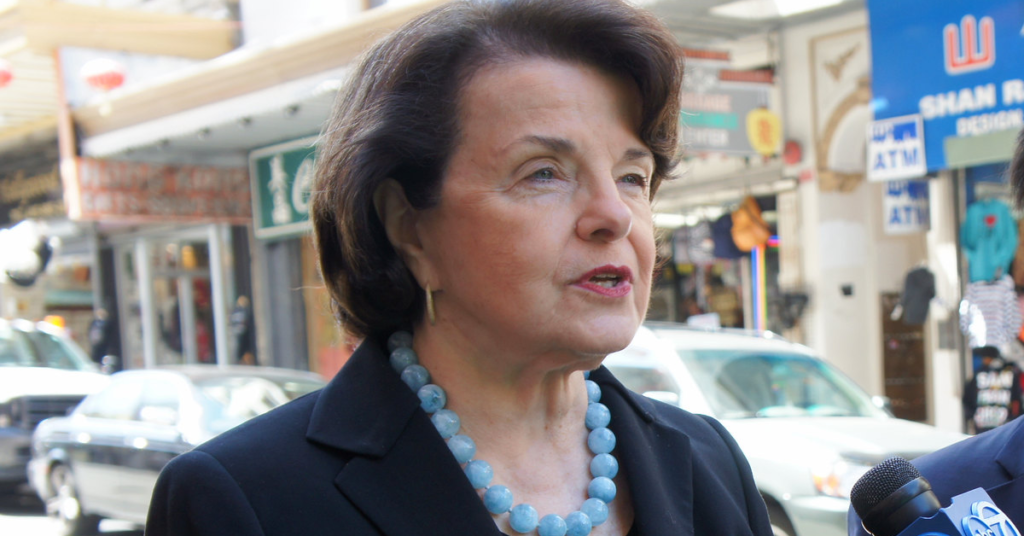 With Vice President-Elect Kamala Harris set to vacate her Senate seat, California Secretary of State Alex Padilla has emerged as a frontrunner to replace her.

Sen. Dianne Feinstein recently backed Padilla in an interview with HuffPost, and said Gov. Gavin Newsom is aware of her support as he prepares to appoint a replacement.

“I have given him my support,” Feinstein said. “I did that quite a while ago. He worked for me at one point, so I know him. And my sense is that he’s going to represent California very well. He’s someone I would be very happy to work with, and also bring Hispanic representation to the Senate for the first time.”

If appointed, Padilla would be the first Latino senator in a state where Latino’s make up about 40% of the population.

Padilla was elected as secretary of state in 2014 and is in his second term after being reelected in 2018.

The Congressional Hispanic Caucus’ BOLD PAC endorsed Padilla and has pushed Newsom to choose a Latino replacement. However, several other Democratic groups and officials are advocating for Newsom to appoint a Black woman.

As the chief elections official in the state, Padilla just oversaw the 2020 General Election which produced a record level of voter turnout as vote-by-mail ballots were sent to every single registered voter.

However, Padilla had a run-in with Valley voters about election security and voter ID laws.

In February, outgoing congressman TJ Cox (D-Fresno) held a town hall meeting with Padilla in Selma to discuss the US Census and the California Voter’s Choice Act.

Padilla dodged questions posed by the crowd that centered on how the state ensures that all voters are actually eligible to vote and are citizens.