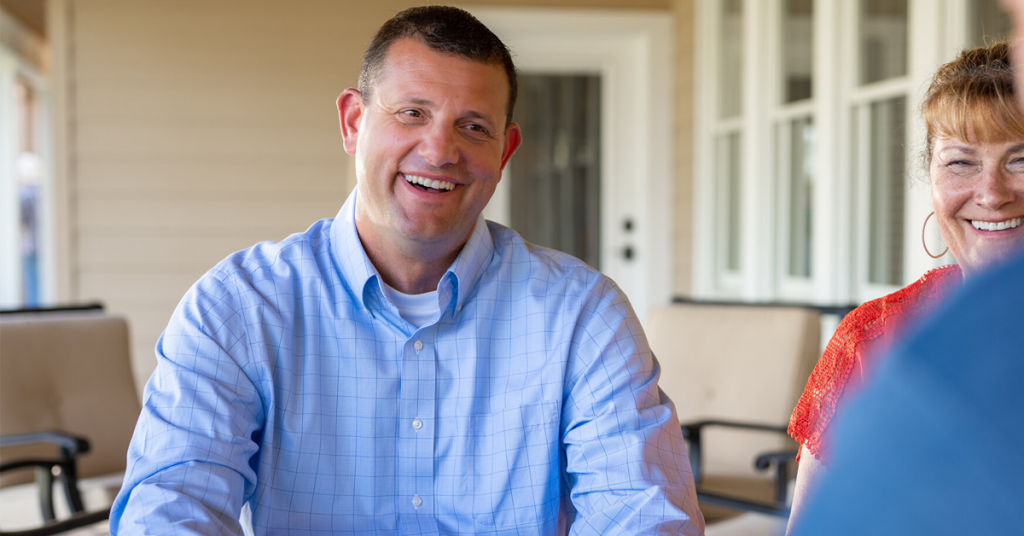 Rep. David Valadao (R–Hanford) is one vote update away from securing a fifth term in the House of Representatives, after the notoriously slow Kern County released a hefty count of ballots on Friday.

Heading into Friday, Salas needed to capture a minimum of 58 percent of Kern County ballots and drastically raise his performance in Tulare County, a Valadao stronghold.

Dave Wasserman, House editor of the Cook Political Report, noted that he’d “seen enough” and called the race for Valadao.

Valadao officials declined to comment on the results on Friday.

Valadao’s reputation for surviving tough elections in America’s most Democratic House seat held by a Republican reached new heights in 2022.

Upon returning to Congress after a two-year sabbatical, Valadao joined nine other House Republicans to vote to impeach former President Donald Trump for his role in the January 6 siege on the U.S. Capitol.

Over the course of the 2022 primary season, only Valadao and one other member – Rep. Dan Newhouse (D–Wash.) – survived primary challenges.

The gambit, attempting to push exceedingly conservative candidates in swing seats, was highly successful in a bevy of races nationwide.

Valadao has also earned the distinction of taking victory in the nation’s most second-most expensive House race of the cycle, with all campaigns, parties, and outside groups spending a collective $30 million.

Meanwhile, a Fresno County’s update of 1,604 votes in the 13th Congressional District broke for Gray, bringing Duarte’s lead to 865 votes and boosting his lead by a net of 38 votes on the day.