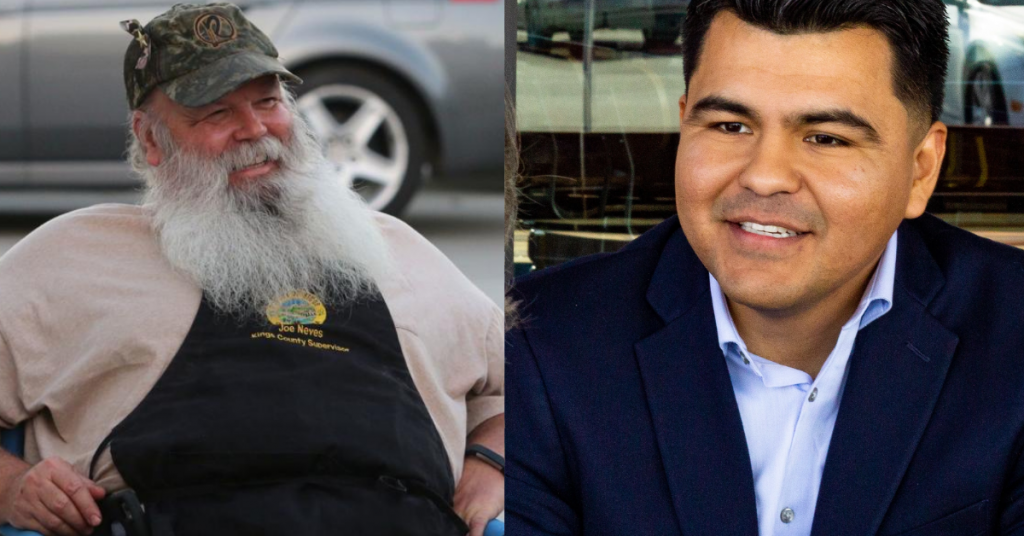 The battle for the Kings County District 1 supervisorial seat is the site of a proxy battle for water control in the area.

Instead Neves, who was first elected to the board in 1994, heads to the November election against farm manager Martin Chavez.

The tension in the race centers on Chavez’s ties to controversial water giant John Vidovich.

Chavez is a member of the Stratford Public Utilities District, which has been critical to a major battle between the Tulare Lake Canal Company and Vidovich-owned Sandridge Partners over construction of an expansive water pipeline.

Sandridge Partners is attempting to construct a pipeline in Kings County to connect to a larger interconnected conveyance system.

With lawsuits going both ways between Sandridge Partners and the Tulare Lake Canal Company, Chavez and the Stratford Public Utilities District finds itself in the middle of the fight.