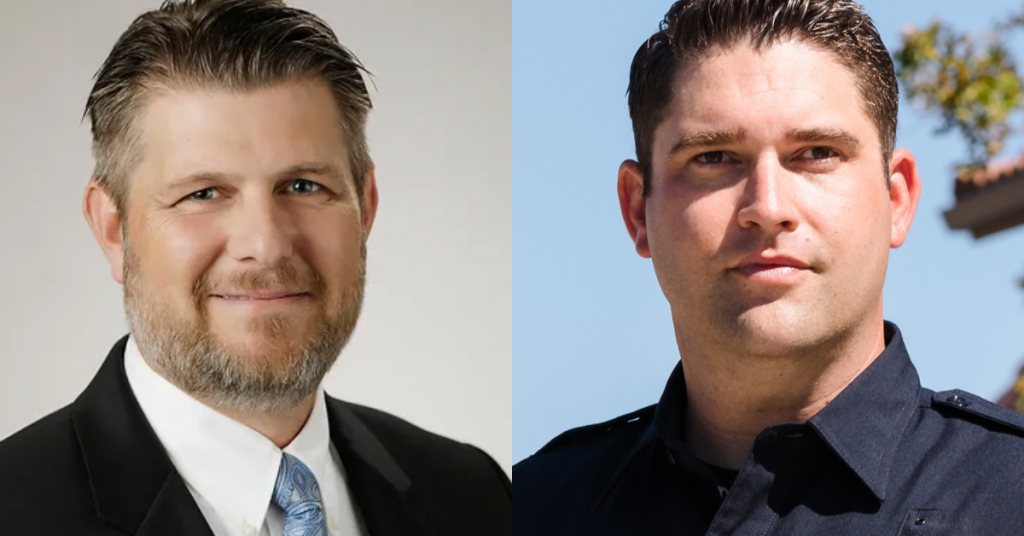 With Madera County District 1 Supervisor Brett Frazier moving over to be the county’s new Assessor, two candidates are headed to the November runoff to replace him.

The duo also contended with realtor Michelle Stephens, who grabbed 28 percent of the vote and prevented either candidate from winning outright.

The newly redrawn Supervisorial seat takes in the northern portion of the City of Madera, the Parkwood community, Madera and Bonadelle Ranchos, and one of the county’s germinating city-developments, Riverstone.

Per their campaign websites, both candidates list water, traffic, and public safety as some of their top priorities if they take office.

Wamhoff also takes a focus on restoring local control to Madera County, saying that the COVID-19 pandemic exposed what Sacramento control looks like to the local Madera community.
Wheeler, on the other hand, pitches himself as business friendly and someone who will make the necessary investments to support jobs in Madera County.