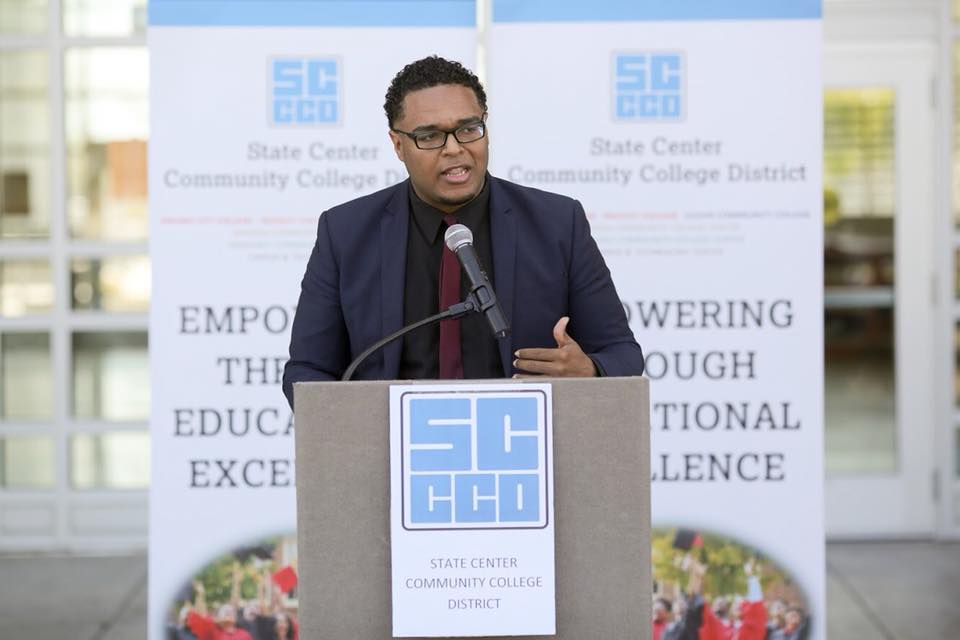 As first reported by GVWire, the prospective fine is to be reviewed by the Commission on May 16. Short of a settlement with Payne, the Commission board will approve to serve the fine on Payne and his campaign committee.

Payne’s campaign faced 21 separate accusations of violating campaign finance rules. The accusations include – among other things – failing to timely file five consecutive annual statements of economic interests, and purchasing more than $400 worth of casual clothing with campaign funds.

He is currently in default with the state’s political watchdog, meaning that he failed to respond to queries from the FPPC. Payne publicly maintained that he was in the midst of mitigation talks with the Commission.