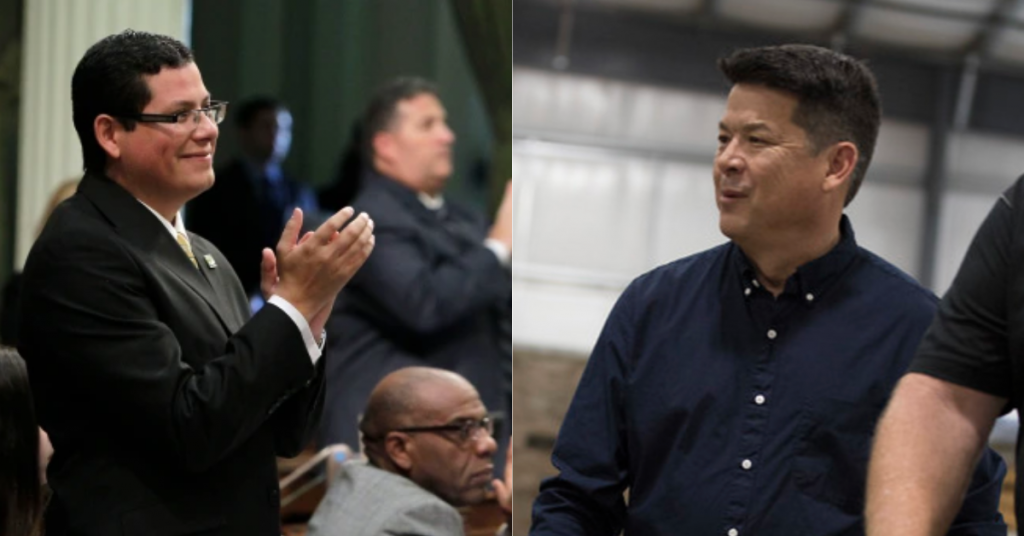 Cox, who was arrested by Federal agents on Tuesday morning after the indictment was unsealed by a Fresno-based Federal magistrate, remains in-custody at Fresno County Jail awaiting an initial court appearance.

In a statement released Tuesday afternoon, Salas sought to put increased distance with Cox’s endorsement of his campaign.

Amid announcing that he wouldn’t seek a third match-up with Valadao in 2022, Cox praised Salas on Bakersfield TV.

“It’s an honor to call TJ a friend and supporter,” Salas said. “I know how our communities are better-off as a result of his service.”

Tuesday, Salas issued a terse statement regarding his endorser.

“TJ Cox has disgraced himself.”