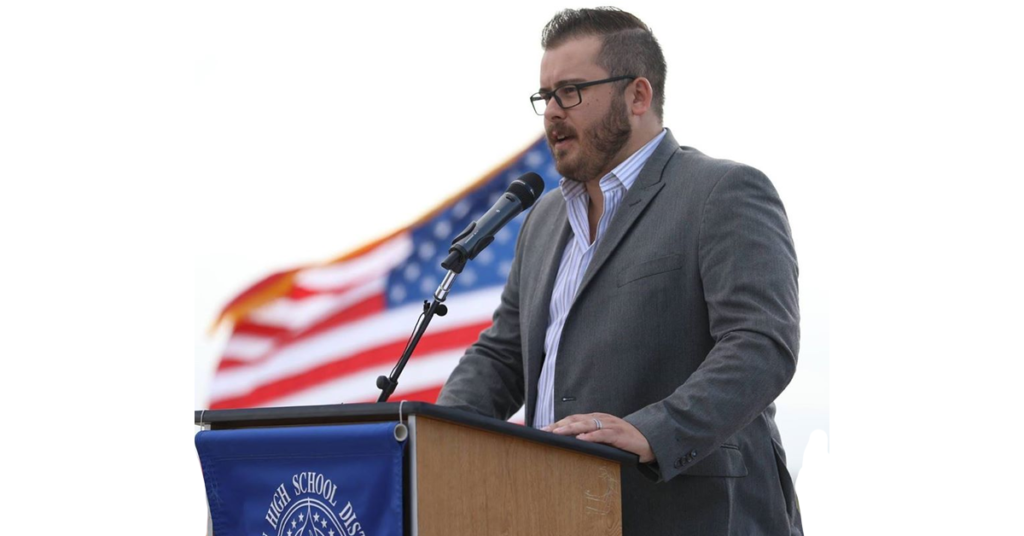 It appears that there’s already a clear frontrunner to replace Supervisor Mick Gleason, who announced his retirement in October.

Meanwhile, one prospective contender for the job announced he wouldn’t take the plunge.

As for the frontrunner? All signs point to Gleason’s district director, Phillip Peters. Peters not only picked up the backing of his own boss, but also a cadre of the biggest names in the county.

Peters also picked up a number of local endorsements across the eastern Kern district, including Ridgecrest Mayor Peggy Breeden.

Gleason’s seat is one of three Supervisorial seats up for election in 2020, including those of David Couch and Leticia Perez.

Couch’s seat is expected to be hotly-contested as he managed to win a special election in 2018 following a redrawing of boundaries after Kern County lost a federal Voting Rights Act lawsuit.