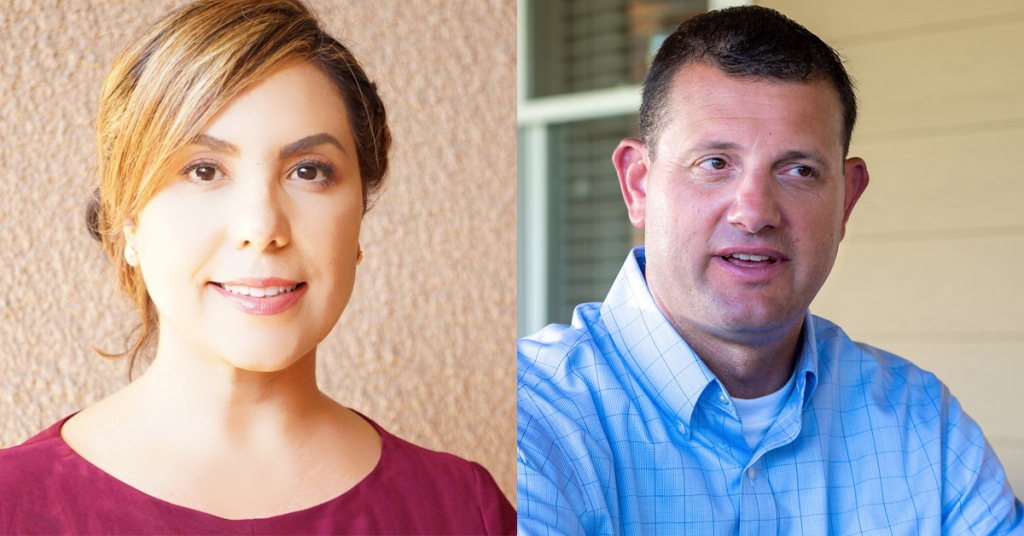 Suffice it to say: the race is on.

Nicole Parra, once one-half of a hotly-contested rivalry of Kern County Democrats in the California State Legislature, is taking the plunge for Congress – two years in advance.

“I am running for Congress because the people in the Central Valley deserve better; they deserve a representative with a proven track record and the experience and the leadership skills necessary to solve real problems,” she said. “As a member of California State Assembly, I always put the needs of my district above partisan politics. Decades of public service have taught me that a member of Congress should be honest, empathic, courageous, humble, practical, intelligent, and always be willing to put the people’s interests before their own.”

“It’s time for new leadership and a fresh approach in the 21st Congressional District.”

Parra opened a campaign committee with the Federal Elections Commission, but has yet to launch any digital campaign to speak of. However, NicoleParra.com points to a French-owned dating site featuring photos of topless women.

Hours before Parra’s announcement, Cox sent a fundraising email to supporters announcing he, too, would be running against Valadao in 2022.

The situation between the pair devolved so poorly that, following a budget vote in 2008, Parra was evicted from her offices within the Capitol complex and marooned to a secondary state building.

It spilled over into electoral politics, when the parents of the two legislators squared off in a Democratic Primary for Parra’s Assembly seat in 2010, after Republican Danny Gilmore (R–Hanford) opted to forego reelection.

In retribution, Parra would torpedo Fran Florez’s chances against an unknown Hanford dairyman named David Valadao in a TV ad endorsement of Valadao seated alongside the outgoing Gilmore.

Parra’s campaign is the tip of the iceberg of a growing rift among San Joaquin Valley Democrats about who would be the best challenger to Valadao in two years.

Cox’s entrance into the 2018 battle with Valadao was orchestrated by the Democratic Congressional Campaign Committee led to forcing out Emilio Huerta, the 2016 nominee.

Now, Latino activists and elected officials sense 2022 as their opportunity to reclaim a Congressional seat drawn with more than 70 percent of the population comprised of Latinos.

Beyond Parra and Cox, Washington Democratic operatives are expected to road-test other local Latino Democratic politicians along the Highway 99 corridor ahead of new Congressional boundaries via the state redistricting commission.

Editor’s Note: A previous edition of this story stated Parra had not filed campaign paperwork with the FEC. That has been corrected to reflect her filings.