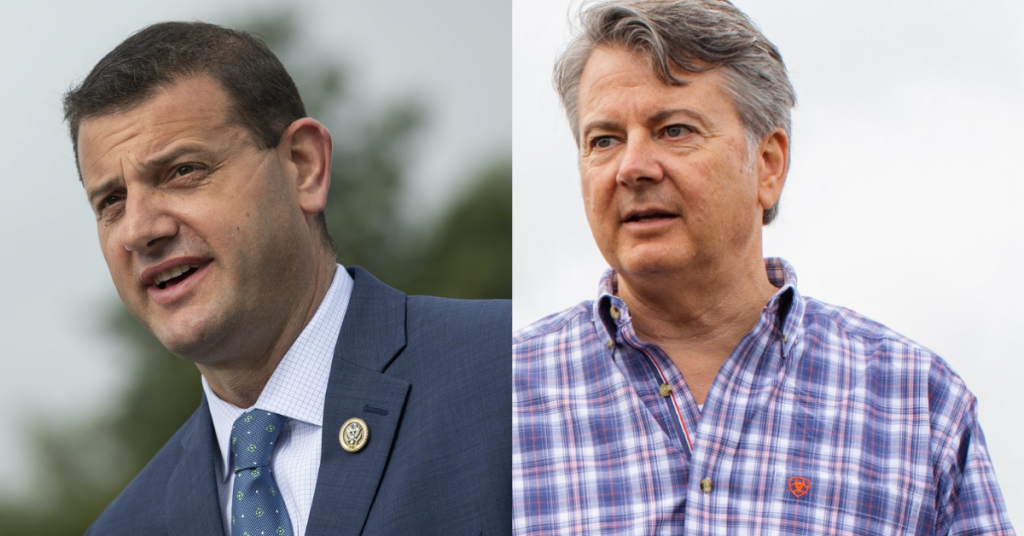 A popular nonpartisan election handicapper expects two of California’s most tightly-contested Congressional races to swing in favor of Republicans.

Sabato’s Crystal Ball, published by the University of Virginia Center for Politics, predicted Monday that Republicans will hold a 237-198 in the House of Representatives after the election.

Valadao’s race against Asm. Rudy Salas (D–Bakersfield) for the 22nd Congressional District was previously listed as a toss-up.

Duarte’s race against Asm. Adam Gray (D–Merced) for Congressional District 13 was also listed as a toss-up.

Both of those changed Monday as Sabato’s Crystal Ball shifted the races to both lean Republican just one day before the election.

Salas owns a considerable advantage in favorable voter registration in District 22, with Democrats holding a 43-26 percent lead in the district.

But – outside of 2018’s loss to form Rep. TJ Cox (D–Fresno) Valadao has repeatedly won in an unfavorable district.