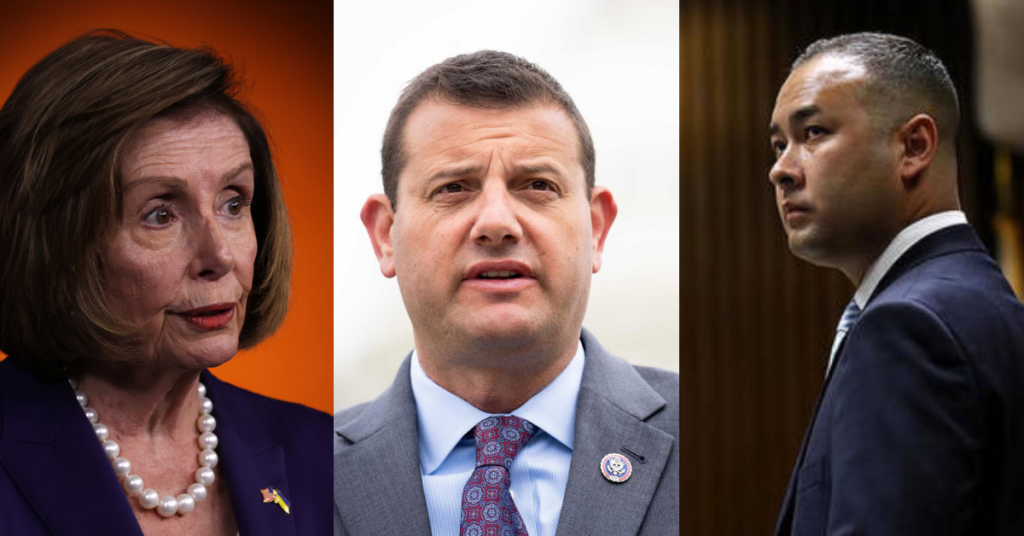 Democrats sought out Republicans to join them in impeaching President Donald Trump for the second time in January 2021.

Now, House Democrats are using the impeachment vote from one Central Valley Congressman as political ammo in a campaign against him.

Rep. David Valadao (R–Hanford) reentered office that January after defeating former Congressman TJ Cox (D–Fresno) and was one of 10 Republicans to cross party lines and vote in favor of impeachment.

However, voters in the new 22nd District that Valadao is running for against Asm. Rudy Salas (D–Bakersfield) are receiving mailers slamming Valadao for his vote to impeach.

The mailers have a picture of Valadao holding a puppet of himself.

One side reads: “David Valadao will say ANYTHING to stay in power.”

The other side reads: “David Valadao only serves his own self-interests. That is why he stood with the radical left and voted to impeach President Trump.”

The mailer also reads: ‘Vote with conservative values. Say NO to David Valadao on November 8th.”

However, the group pushing voters to support conservative values in these mailers are actually Democrats.

While the mailers were sent by Janz’s PAC, the likely source of financing was via House Speaker Nancy Pelosi (D–San Francisco) and her super PAC – House Majority PAC – which contributed $125,000 to the Janz-backed committee this month.

Pelosi’s anti-Valadao advertising, preying on his impeachment vote, is nothing new.

The television advertisements attempted to persuade Republicans to back Mathys as the true conservative in the race over Valadao.