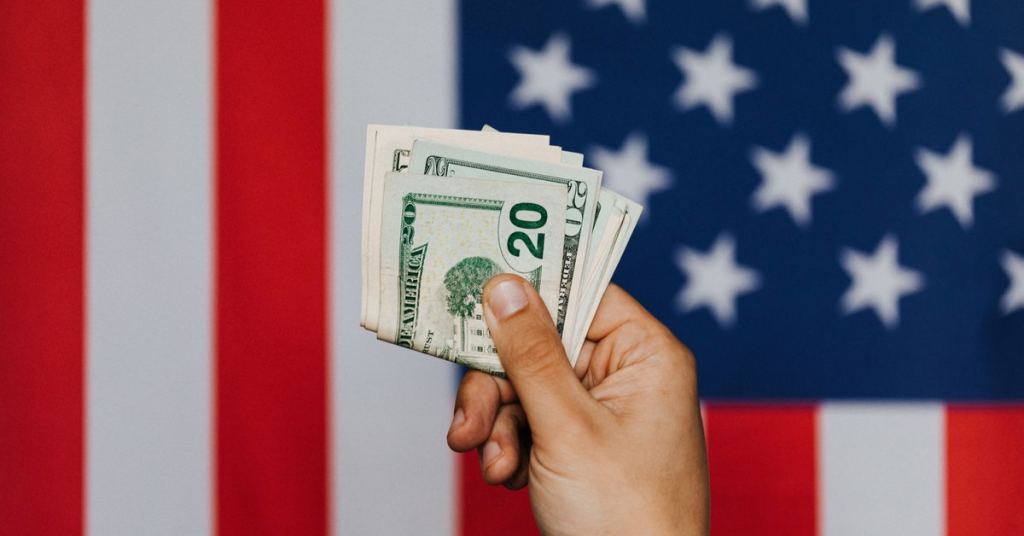 The latest fundraising totals have been released for local and state candidates ahead of the November election.

Here’s a look at where the candidates stand in some of the local elections that figure to be close:

Pazin, a Republican, placed second with 35 percent of the vote, while Soria, a Democrat, came in first with 40.1 percent.

Soria’s lead in the primary has carried over in the latest fundraising period from May 22 to June 30.

Pazin’s fundraising totals have not come close to what Soria has brought in so far.

However, Hurtado has the full strength of her position in office behind her, as proven by her fundraising numbers.

Terry Slatic’s defense to stay on the board is off to a rocky start financially.

His campaign took on a loan from the candidate himself, for $2,000, and he has also incurred $52.50 in debt to his treasurer, Bains CPA Inc.

Challenger Susan Wittrup, while reporting minimal financial hauls for the half-year, is in drastically better financial shape than Slatic.

Madera County Board of Supervisors, District 1

Wamhoff only brought in $3,000 in the latest reporting period, which ran from May 22 through June 30.