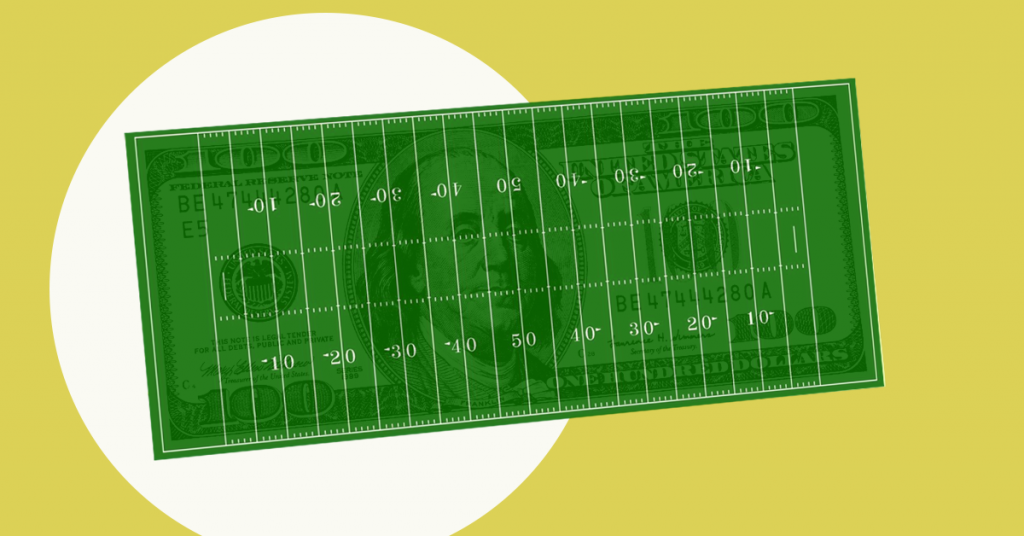 A pair of California cardroom operators have are headed back into court in an attempt to prevent a ballot initiative that would legalize sports gambling and allow roulette and craps at tribal casinos from hitting the November ballot.

With the California Sports Wagering Regulation and Unlawful Gambling Enforcement Act set to appear on the ballot, two cardrooms – Hollywood Park Casino and Parkwest Casino – announced Monday that they have filed a lawsuit in the Los Angeles County Superior Court with the hope of barring the initiative from going to the voters.

It’s the second attempt for card room operators, who initially sought review from the California Supreme Court, but were rebuffed by justices in San Francisco. The new suit requires card rooms to start at the Superior Court level of review.

They argue that the initiative violates the California Constitution by covering more than one subject.

“In violation of this clear constitutional command, the California Indian Gaming Tribes have crafted this Initiative, which unites three distinct and disparate subjects. The vast majority of the Initiative concerns sports wagering, including its legalization, regulation, and taxation,” the lawsuit reads.

“However, this measure conceals two additional measures completely unrelated to sports wagering, both of which are designed for the Gaming Tribes’ sole benefit and both of which Californians and their public officials have rejected in the past.”

In addition to the legalization of sports betting, the cardrooms claim that the other two subjects are the elimination of California’s ban on Las Vegas-style casinos and the enactment of a private-enforcement provision for criminal violations of gambling laws.

“The Gaming Tribes have repeatedly tried and failed to obtain these casino-gambling and private-enforcement rights through every available policy lever in government – from ballot initiatives, to state and federal lawsuits, to administrative rulemaking and enforcement processes,” the lawsuit reads.

On the other hand, cardrooms operate “player-dealer” games – poker, for example – and do not act as the bank, instead having individual players rotate as the bank.

A major fear of cardrooms is the portion of the initiative regarding the private-enforcement provision, which allows individuals – not just the government – to sue cardroom owners over alleged violations of criminal gambling laws for civil penalties up to $10,000 per violation.

Tribal casinos would be exempt under the private-enforcement provision since only “any person” – not an entity – could be sued.

“[T]his appears to be an attempt to allow the Gaming Tribes to sue other gambling establishments, such as the Cardrooms, while assuring that their new provision does not enable others to sue them,” the lawsuit reads.