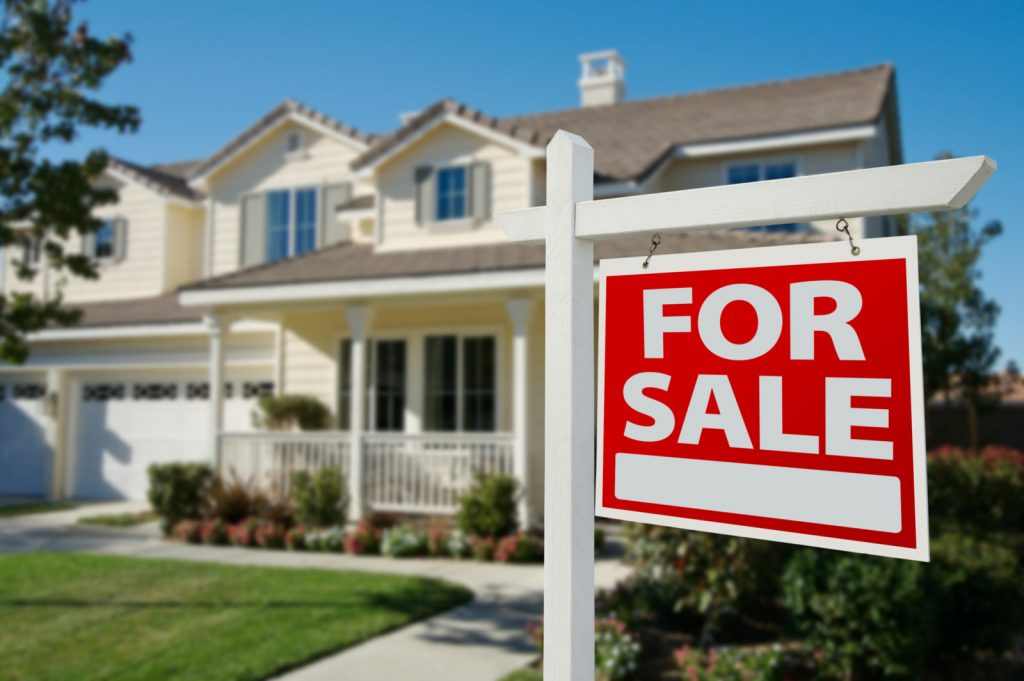 Despite soaring inflation, California homebuyers hoping to capture a slice of the American Dream via homeownership may have found a new partner to finance it.

That partner? The taxpayer.

California lawmakers are pushing a billion-dollar fund to supply the majority – if not the entire down payment – for their first home.

The catch? The state will take partial ownership of the home.

The proposal, led by state Senate President Pro Tem Toni Atkins (D–San Diego), arrives as property prices surge and broaden the division between owning a home as opposed to renting in California.

In the past year, California homeowners gained $141,000 in home equity, on average, as reported by CoreLogic, which is the highest out of any other state in the United States.

California’s home ownership ranks second to last in the country, with a 56% just behind New York, according to the American Community Survey data from the census.

The program, dubbed the California Dream for All, focuses on forming opportunities for lower- and middle-income buyers in a skyrocketing market, no matter what financial hardships they may have encountered throughout the years.

“The California Dream for All program will give more people the chance to break free from the cycle of renting,” Atkins said last month. “This has the ability to change people’s lives.”

The proposal is one of a number of issues being negotiated between the Legislature’s Democratic supermajority and Gov. Gavin Newsom on how to spend a projected budget surplus of $97.5 billion.

Newsom and his team have remained mum on the proposal and had not included it in any version of his proposed budget to the Legislature.

The Price Tag for the Proposal

The housing proposal – which would call for issuing revenue bonds of $1 billion a year for 10 years to create the fund — is the largest in a slew of proposals intended to promote homeownership this year. Included in the proposal is $50 million in the budget this year, and $150 million per year after that in order to cover the costs for the administrative compensation of the program and the interest costs of the revenue bonds.

The California Dream for All program aims to support nearly 8,000 borrowers a year, according to predictions based on fluctuating home price projections.

How would the co-financing arrangement work?

Here’s how this program would work for California first-time home buyers.

Jessica and Michael have been renters in California their whole lives. They have some savings, but spend much of their paychecks on increasingly high rent and paying off student loans. With a household income of $90k, buying a home at California prices seems out of reach.

The program aims to help low- and middle-income households like them develop generational wealth through a revolving fund with interest-free loans.

A California couple can contribute 3 percent of the purchase price for the down payment: $24,000.

If the home price appreciates 6% annually for 10 years, the couple can sell it for $1.3m, reimburse the state and exit the program.

After transaction costs, they would have grown their equity by 20.4x: $481k

Home price fails to appreciate in value and the couple sells it, reimburses the state and exits the program.

The state recoups the invested money for the fund at no gain or loss: $134,000

After transaction costs, the couple still increase their equity by 3.4x: $79,000

If approved, the program would begin issuing interest-free second mortgage loans covering up to 30 percent of a home’s purchase price, though lawmakers expect many of the loans would cover 17 percent, asking borrowers to include 3 percent of their own money or pair the loan with other first-time buyer programs.

The interest-free loans would be paid back into a state fund whenever the home was sold, or if a bigger mortgage was acquired in a cash-out refinancing.

For instance, if the fund provided 20 percent toward the purchase price of the home, the fund would get back its initial investment, as well as a 20 percent share of any increase in the home’s value.

The program would reinvest those proceeds, giving the fund the ability to make new loans for eligible participants, even if prices have risen significantly.

As long as home prices rise, the plan would create equity for people who otherwise would have remained renters. The program also would generate enough returns for the state to help future homebuyers.

If prices fall, homeowners might still gain some equity and the fund would absorb the losses, program planners believe.