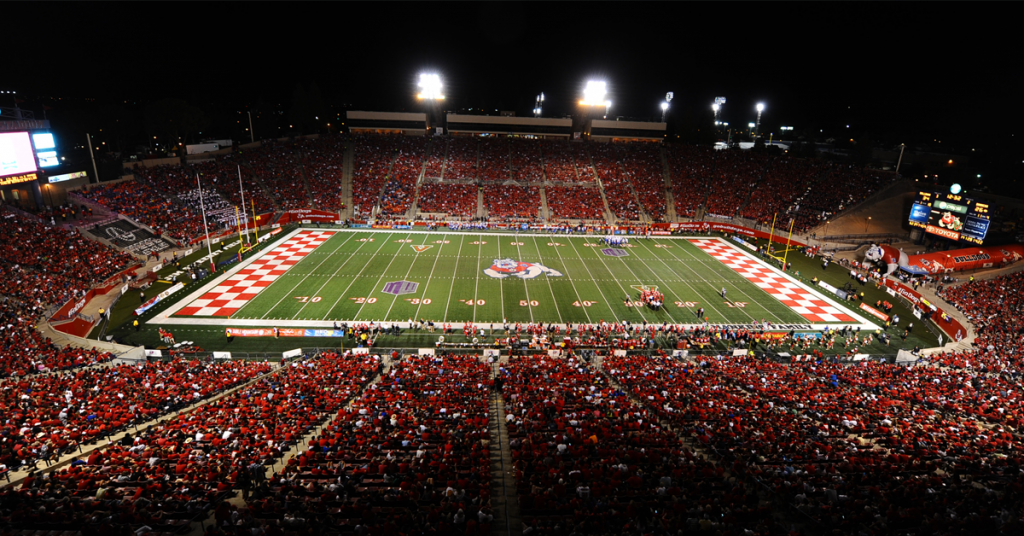 The measure, dubbed the “California State University Fresno Facility and Academic Program Improvement Initiative” had a threshold of 25,331 signatures to qualify for the ballot. Based on a random sampling of signatures, Fresno County officials determined that at least 28,095 signatures of the 39,360 gathered were valid.

Despite that, there is a slim possibility that the tax measure may not appear on an ever-crowded November ballot for Fresno County voters.

Fresno County Supervisors are the final arbiters in placing the qualified measure on the ballot. Kus, speaking to GV Wire, noted that Supervisors can demand a fiscal impact study into the proposed tax measure, which would take as many as 30 days to prepare.

Such a timeline would push placement of the tax beyond the deadline for inclusion in the November 2022 ballot.

Already, Fresno County voters will face a bevy of tax issues on their ballots.

In the City of Fresno, voters will be asked to extend Measure C – Fresno County’s marquee, half-cent road tax – through 2056, and to approve Measure V, a one-eighth cent sales tax to improve Veterans facilities and services.

In Clovis, voters will also be asked to extend Measure C and face a vote to raise the transit occupancy tax by two percent.

The Fresno State sales tax would raise the county’s sales tax rate by two-tenths of a percent, raising an estimated $36 million for 20 years.

The measure dedicates two-thirds of its spending to academic programs and facilities, with the other one-third to state-owned athletics facilities.

Fresno County Supervisors are set to take-up the matter during their meeting next Tuesday.