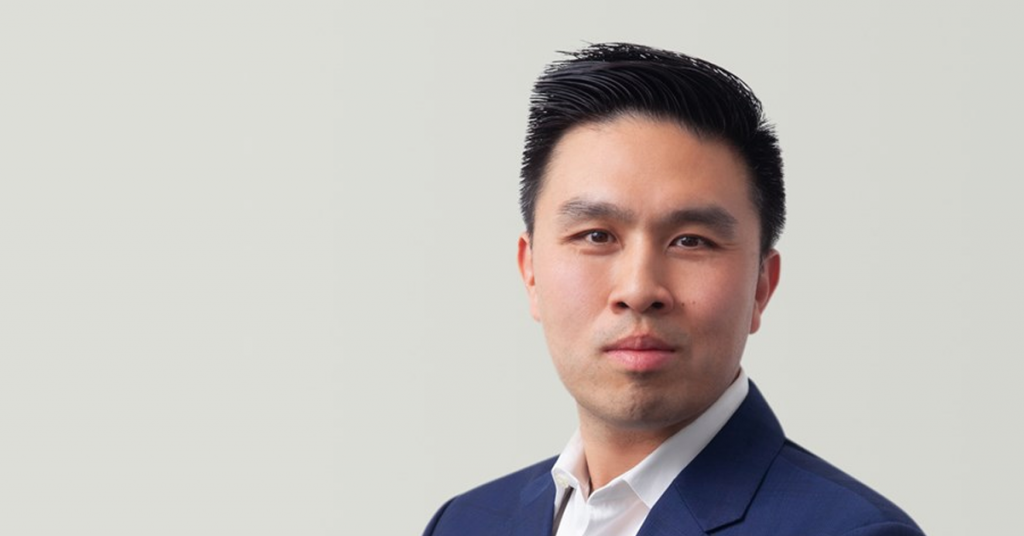 Lanhee Chen, a long-time Republican policy leader, announced Tuesday he will run to be Controller of California in 2022 – offering the GOP a rare chance to win a statewide seat in the deep blue state.

Chen, a fellow at Stanford’s Hoover Institution, has long been a fixture of policy battles in Washington, advising high-ranking Republicans – notably 2012 Presidential nominee and current Utah Sen. Mitt Romney – along with serving as a Senate-confirmed appointee of President Barack Obama.

Now, he’s hoping to take his talents to Sacramento and serve as the state’s chief fiscal officer. The office of the Controller holds considerable power, not only to disburse taxpayer funds, but serve as a watchdog for government programs.

For Chen, the latter is a target rich environment in the wake of the coronavirus pandemic, where fraud, abuse, and incompetence has led to a bungled unemployment benefits system, along with California’s stagnant and ever-pricier high-speed rail program.

“If they had been more aggressive at regularly auditing, I really think we wouldn’t be in the position we find ourselves in today,” he told the Associated Press regarding the state’s unemployment crisis.

Betty Yee is the incumbent state controller in California, though she terms out of office in 2022. In her first election to the job, she faced stiff competition as the California Republican Party attempted to ramp-up it’s then “bottom up” ballot strategy to elect former Fresno Mayor Ashley Swearengin to statewide office.

Swearengin lost the race by 7.93 percent.

The only other declared candidate is Democrat Malia Cohen, a member of California’s Board of Equalization.