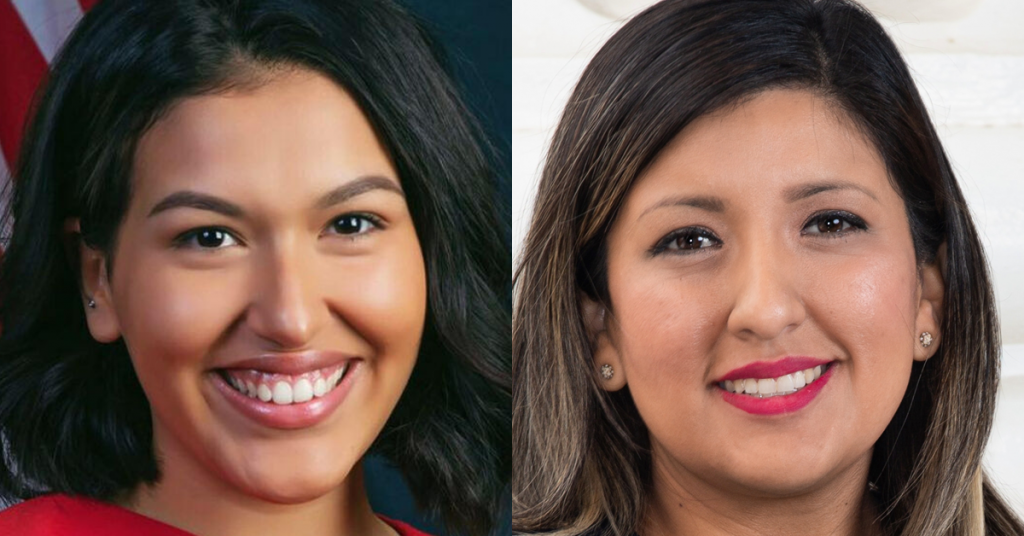 Facing the prospect of a recall election following a DUI arrest, Kingsburg City Councilwoman Jewel Hurtado hinted at the possibility that there’s life beyond the southern Fresno County city.

Last week, recall backers submitted 423 signatures to Fresno County’s elections department in hopes of bringing Hurtado, who would be up for re-election in 2022, on an earlier ballot.

For a ballot to issue, 354 of the 423 signatures would need to be validated as being residents of her council district.

Fresno County elections officials have 30 business days, or until Nov. 8, to review the signatures.

Speaking to KSEE 24’s Alexan Balekian during the political chat show “Sunday Morning Matters,” Hurtado expressed regret for driving under the influence in late June, but agreed with Balekian’s premise that the prosecution by Fresno County’s District Attorney was “politically motivated.”

Later in the interview, Hurtado chastised recall backers – including Constitutionalists of California founder Lance Jackson by name – for their efforts.

As part of the response, Hurtado raised the specter of a different kind of political ambition.

“If they don’t like me sitting on that dais in Kingsburg, they sure as hell won’t like me in the Senate,” she told Balekian.

In the months following her 8-vote victory for Kingsburg City Council, Hurtado’s name was regularly linked with an effort to challenge Fresno County Supervisor Buddy Mendes, although those rumors have largely subsided.

Meanwhile, Sen. Melissa Hurtado (D–Sanger), who is not related to the Kingsburg lawmaker and represents a nearby southern Fresno County-anchored Senate seat, is more aptly a member of the powerful, business-friendly Moderate Democratic caucus.

The two caucuses are frequently at odds over policy initiatives during the state’s legislative session, with each jockeying to gain sway over the agenda.

The junior Hurtado, it should be noted, would have to move out of her hometown to execute a bid against the freshman Senator or hope for a shifting of district lines at the end of this year via the state’s citizen-led redistricting commission.