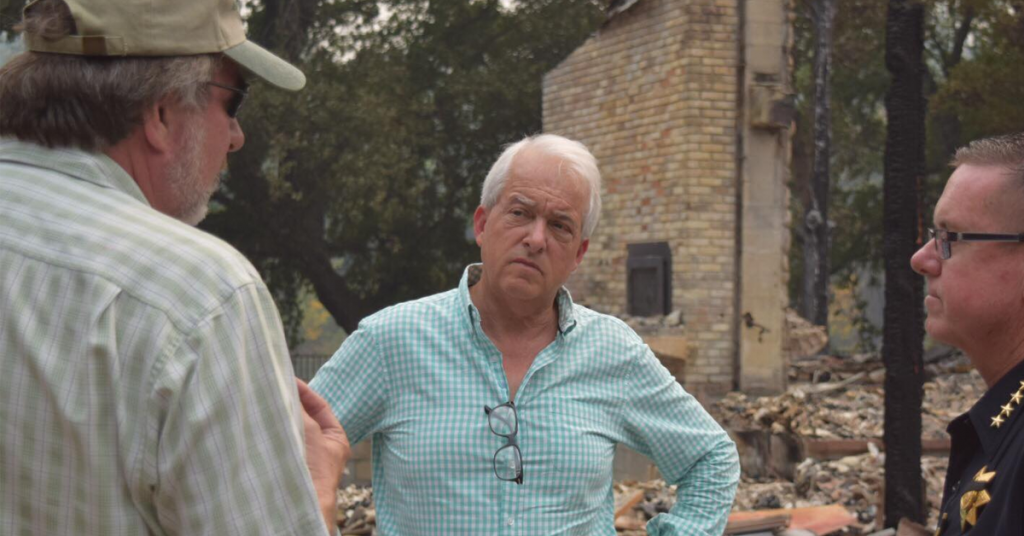 Tim Rosales, a longtime GOP strategist who has served as campaign spokesperson, confirmed he left the campaign as of this week. Also leaving are Chris Faulkner of Majority Strategies and strategist James Farwell, a former Newt Gingrich insider, sources said. A website listing political job openings shows that Cox is looking for a campaign press secretary.

Cox has dropped $2 million so far on his campaign and positioned himself as a Republican outsider compared to former San Diego Mayor Kevin Faulconer, a more moderate Republican.

In an interview with POLITICO Monday, Cox brushed aside the staff changes — and said that his campaign is adding legendary GOP admaker Fred Davis.

Davis produced ads for President George W. Bush’s presidential campaign, as well as the late Sen. John McCain. But some of his most unforgettable work has been in California campaigns — including an ad for GOP then-U.S. Senate candidate Carly Fiorina, which portrayed Democrat Barbara Boxer as a giant blimp. Another spot that year slammed moderate Republican Tom Campbell, a Senate challenger, as a “demon sheep.”

High-profile Republicans like Rep. Devin Nunes (R-Calif.) have recently suggested that the California Republican Party might have a chance to replace Newsom in a recall, but only if the party can “settle on one candidate.”