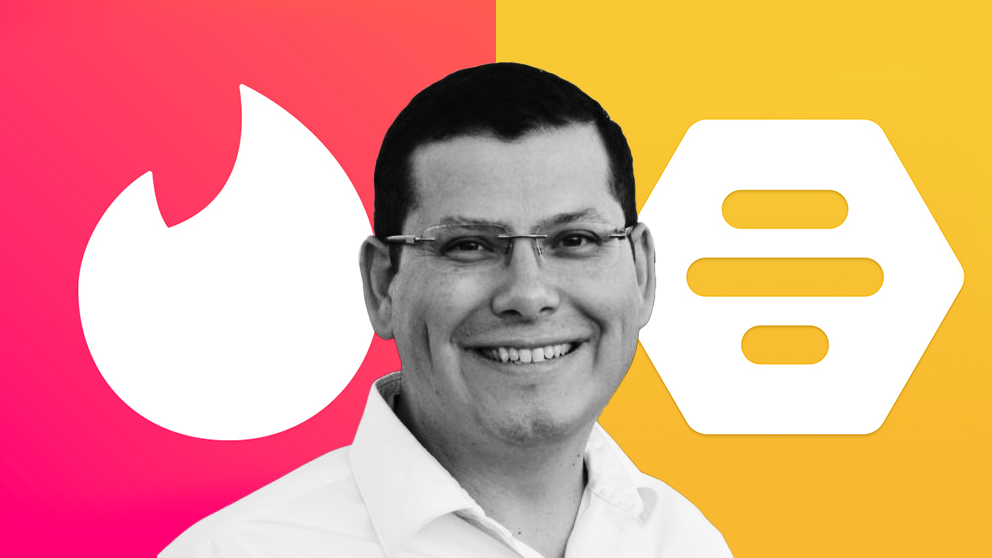 Rudy Salas’s misadventures on Tinder and Bumble might result in new federal legislation that would crack down on online dating fraudsters.

Salas, a Democratic Assemblyman from Bakersfield who is running against Rep. David Valadao (R–Hanford) for Congress, found his deception in pursuit of love online as a flashpoint in his bid for the seat.

Earlier this year, The Sun revealed screenshots from a female Tinder and Bumble user that showed Salas, 45, misrepresenting his age as 11 years younger than he actually is.

Salas later admitted to The Sun that the screenshots were real.

“I made a mistake,” Salas said at the time. “It won’t happen again.”

Wednesday, Valadao introduced a bill to Congress that would notify people on online dating apps if they interact with people like Salas.

Titled the Online Dating Safety Act, Valadao’s bill would require dating apps to send fraud ban notifications to people who have interacted with someone who was banned from the app for violating the company’s policies.

“Too many people are deceived, defrauded, or misled by users of online dating apps, and it’s alarming that there are so few checks on these widely used platforms,” Valadao told Fox News.

“The Online Dating Safety Act is an important step to ensure people can make informed decisions about who they’re really talking to online.”

The bill would also require apps to tell people that the banned person they interacted with “may have been using a false identity or attempting to defraud members,” as well as telling them to not send any money or personal banking information.

All apps would be required to verify the identities of new users, under the law.

Users would also be notified of online dating safety awareness tools and warnings and be told that “getting to know an individual through an online dating service may be risky.”

While Salas’s age shenanigans were ultimately harmless, online dating has been an avenue for catfishers who take advantage of and harm their victims.