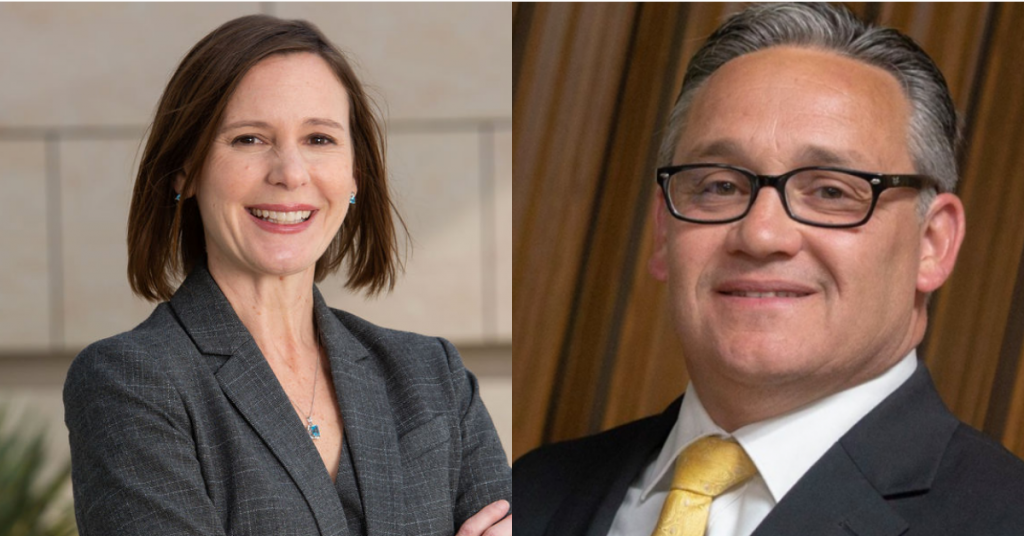 Hacker won the race handily with 57.95 percent of the vote compared to the 42.05 percent support that Fagundes received.

Fagundes’ time as the Kings County District Attorney will come to an end while he and his legal team actively combat allegations of sexual harassment directed toward his top investigator.

Hacker, a former prosecutor and current litigator, focused on a number of ethical issues facing the two-term incumbent, along with pushing for increased prosecution of rural crimes.

Meanwhile, the water war disguised as a Kings County Supervisorial battle is going to continue into the Fall, primary election results show.

The vast majority of Chavez’s financial backing for the effort came from Bay Area water maven John Vidovich, who is in the midst of an on-going fight over development of a sprawling pipeline network in southern Kings County.

Despite being outspent 10-to-1 by Chavez, Neves missed out on capturing an outright victory on Tuesday night as he came away with 47.68 percent of the vote.

Now, he’ll face Chavez – who captured 29.7 percent of the vote – in November.

Former Lemoore Mayor Eddie Neal is the odd man out with 22.62 percent of the vote.

While the future of District 1 will continue on, District 4 wrapped up Tuesday night as businessman Rusty Robinson defeated Kings County Board of Education board member Alicia Ramirez by a 59.8-40.52 margin.