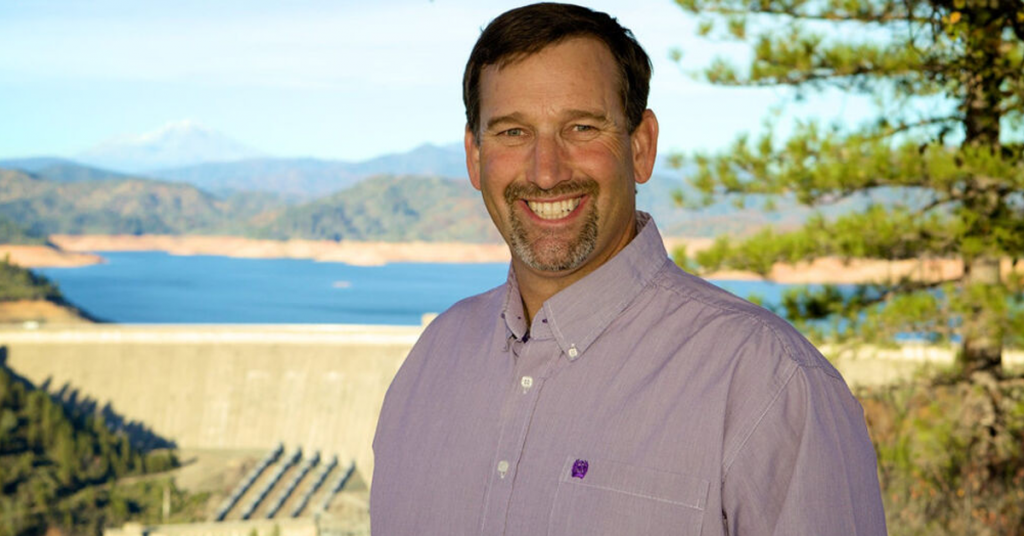 Dahle, a rural legislator from far Northern California, likened his challenge against Democratic Gov. Gavin Newsom as David versus Goliath.

“I’m a farmer from Bieber. You might say I’m the underdog,” Dahle told the crowd of several hundred people. “Well, I’ve been the underdog in every race I’ve ever won.”

Dahle railed against California’s “one-party rule” where Democrats have controlled the Legislature for years and blamed current policies for driving people out of California.

“The system we have today is a failure and it’s running people out of the state. People are fleeing the corruption and dysfunction,” he said.

The state senator ticked off a list of problems that he says has left California broken.

He said there’s “an absolute homeless crisis in every city,” from Yreka to San Diego.

He said California’s high cost of living puts a burden on working people, with rent prices among the highest in the country. He also cited the high cost of utility bills, gasoline and taxes.

“It all adds up to huge bills that give us the highest poverty rate in the nation,” Dahle said.