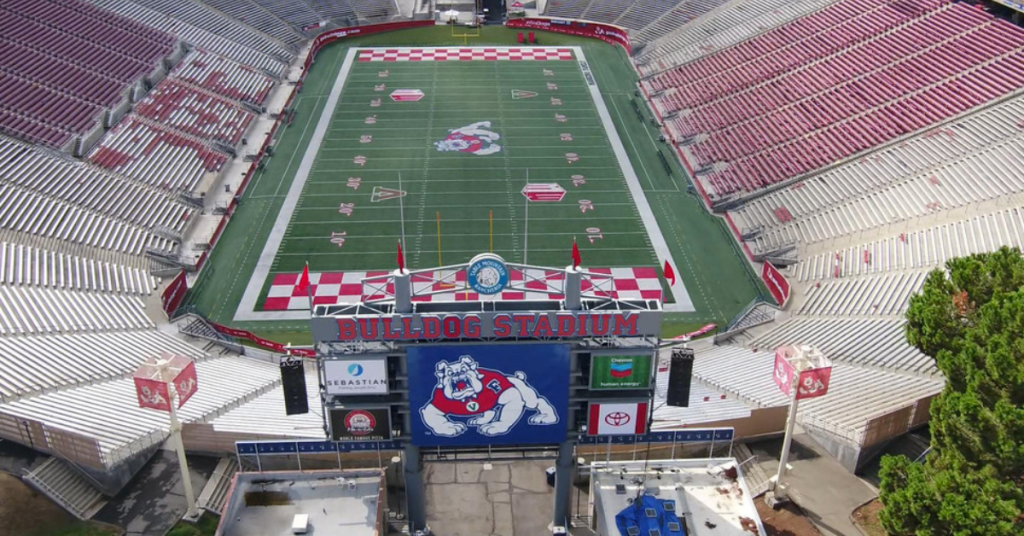 Come November, Fresno County voters will have the opportunity to either fund or reject Fresno State’s wishlist for campus improvements, including major renovations to Valley Children’s Stadium.

Tuesday, the Fresno County Board of Supervisors unanimously voted to place the measure on the November ballot and did not offer up any vocal opposition despite the unusual local tax measure’s unprecedented place in the national collegiate landscape.

The only comment from the board came from Supervisor Steve Brandau, who clarified that his support for placing the measure on the ballot did not indicate support for the initiative itself.

“The only thing I want to clarify is that coming from the base that I come from, we’re essentially anti-tax. Taxed enough already, and so it always makes me a little – I’m very sensitive to new taxes in our community,” Brandau said.

If voters approve the measure in November, a 0.2 percent sales tax would be imposed throughout Fresno County, with the exception of Reedley, which would see its rate rise by 0.025 percent.

According to the ballot measure itself, the tax is projected to bring in $36 million annually and will sunset after 20 years.

Funding will be used to expand access in nursing, agriculture, criminology and STEM programs, and notably will be used to upgrade athletic facilities and provide scholarships for local low-income students.

A minimum of two-thirds of the funding must be spent on academic programs and facilities, leaving one-third for Valley Children’s Stadium and other athletic facilities.

The official ballot language is as follows:

The initiative – which is largely backed by local builder Richard Spencer – enters a crowded field on the ballot.

Fresno County voters will also vote on Measure C, the half-cent road tax that would be extended for an additional 30 years after the last iteration expires in 2026.

Voters in the City of Fresno will take up tentatively-dubbed Measure V, a one-eighth cent sales tax that would fund improvements for veterans facilities and services.